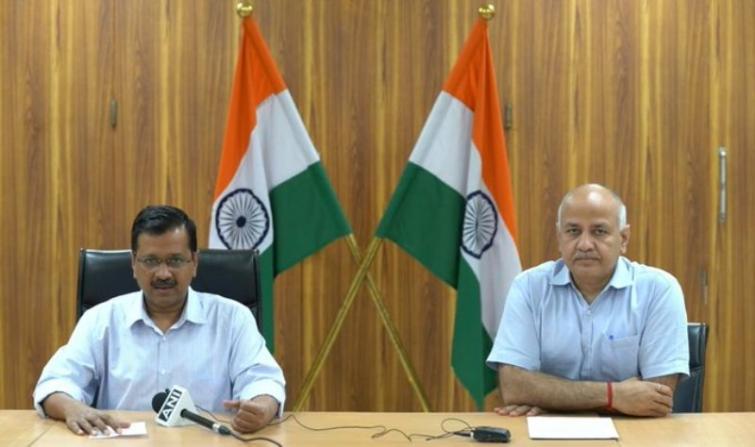 Fight against COVID19: Delhi govt to promote students of nursery to class eight to next class

New Delhi/IBNS: With India continuing to fight against COVID 19 outbreak, the Delhi government on Monday said all students from nursery to class eight in Delhi will be promoted to the next class under “no detention policy."

Delhi CM Arvind Kejriwal also announced that all residents of Delhi will be eligible to get government ration even if they do not have a ration card.

"Delhi Govt will provide free ration to even non-ration cardholder, labours living in Delhi, the process is being streamlined to start distribution of ration to within 2-3 days," Kejriwal said while addressing a press conference," he said.

Speaking on some measures his government will take to help students, Delhi Deputy Chief Minister Manish Sisodia said: "Nursery to Class 8 students will be promoted."

He said online classes for 10 and 12 standard students of Delhi Government schools will be taken.

"Delhi government to begin online classes of two subjects daily for the students of Class 12," he said.

"If necessary, we will start classes via television channels," he said.

India is fighting to contain the Coronavirus outbreak in the country at present.

India is under 21-day lockdown at present.