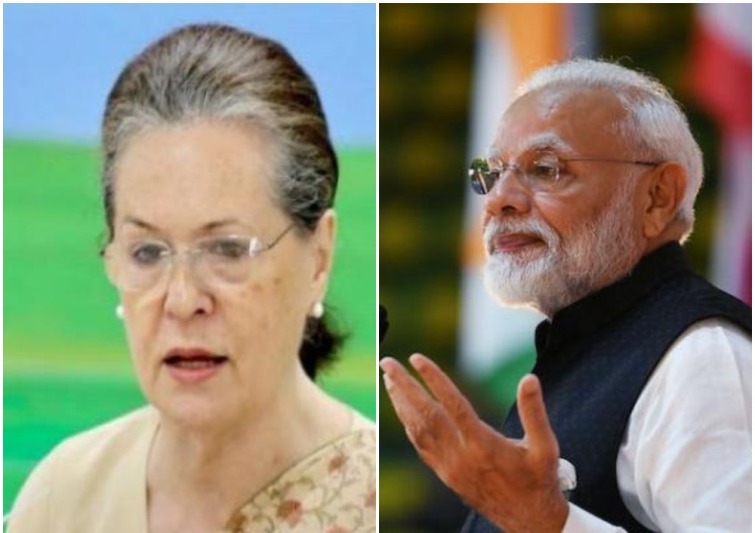 New Delhi/UNI: Congress president Sonia Gandhi has expressed concern on the plight of migrant workers who were forced to walk back to their homes in other states due to the 21-day lock down.

In a letter to prime Minister Narendra Modi late on Friday, Gandhi said, 'Lakhs of migrant workers are being forced to walk hundreds of miles as there is no public transport available. Several others are stuck in guest houses or hotels and have run out of money to pay their costs.

'This lock down is beginning to have a detrimental effect on such citizens.'

She suggested that a national advisory be issued to those trapped in transit.

Gandhi suggested a one-time state transport services be made available to those who were walking to their villages.

'The district collectors should extend all possible help to those who cannot afford to stay in guest houses and lodges, 'she urged.

The Congress chief added that the purpose of the lock down should not be defeated 'by making the most vulnerable bear its cost'.