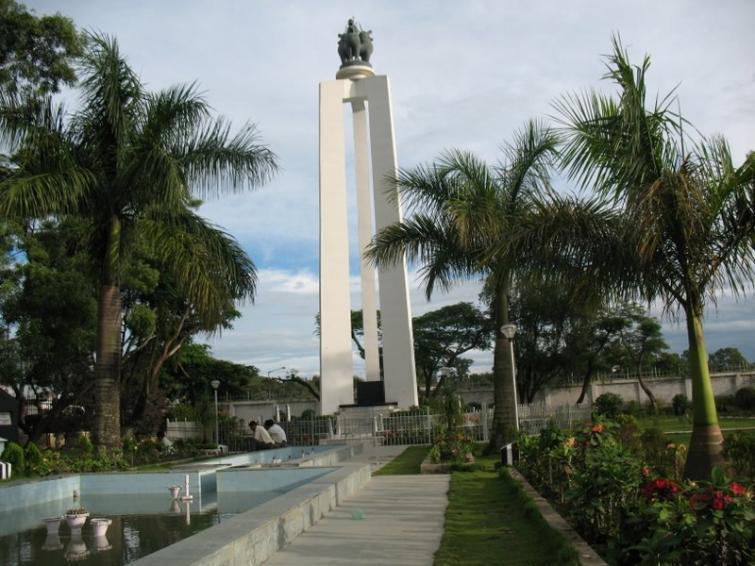 Guwahati/IBNS: Manipur police suspended a police officer for committing gross misconduct to the public who were reportedly on their way on essential service in Manipur’s Thoubal district.

He allegedly assaulted the public without asking where the person was going to during the lockdown period at Yairipok Lamkhai area on Thursday.

In the suspension order copy issued by Dr S Ibomcha Singh – Superintendent of Police (SP) of Thoubal district said: “A departmental proceeding is being contemplated against Asst. Sub-Inspector W Suresh Singh of Thoubal district police now posted at Thoubal police station for his grave misconduct committed at Yairipok Lamkhai. The undersigned in exercise of the power conferred upon me under Section 7 of Police Act. 1861 read with Rules No. 66 of AP Manual Pt-III do hereby place Asst. Sub-Inspector W Suresh Singh under suspension with immediate effect.”

“During the period of his suspension, his Head Quarters will be at DHQ, Thoubal and shall not leave his Hea Quarters without prior permission,” the order copy stated.

Manipur has reported one positive case of the novel Coronavirus (COVID-19).