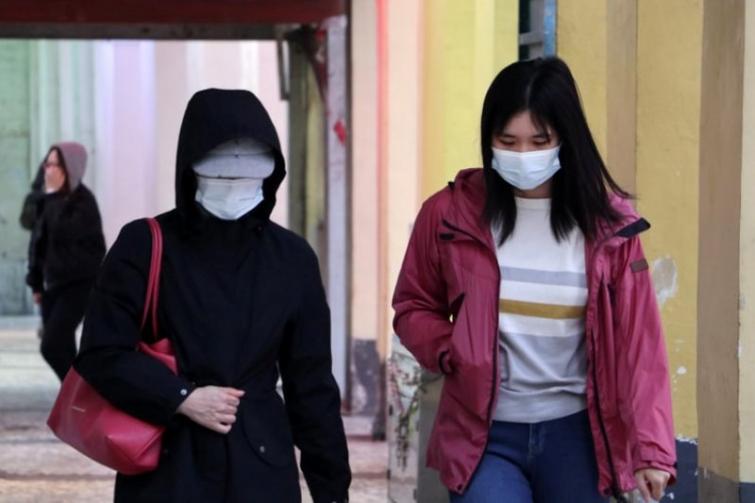 276 Indians infected with Coronavirus abroad, most in Iran: Government

New Delhi/IBNS: The Centre on Wednesday informed that 276 Indians have been infected with the deadly Novel Coronavirus abroad with most of them staying in Iran followed by UAE and Italy, media reports said.

In a written reply to a question in Parliament's lower house Lok Sabha, Minister of State for External Affairs, V Muraleedharan, said out of 276 people, 255 are in Iran, 12 in UAE, five in Italy and one each in Hong Kong, Kuwait, Rwanda and Sri Lanka.

Last Monday, a fourth batch of 53 Indians returned from Iran to India.

So far, 389 Indians have been evacuated from other countries.

After suspending travel visas, India has banned even the Indians from travelling to India from European Union (EU), UK and Turkey effective from Mar 18.

With the imposition of the ban, now no airline will board Indian passengers coming to India.

In India, 147 people have been infected with Coronavirus.

14 people, who had tested positive, have cured while three have so far lost their lives.