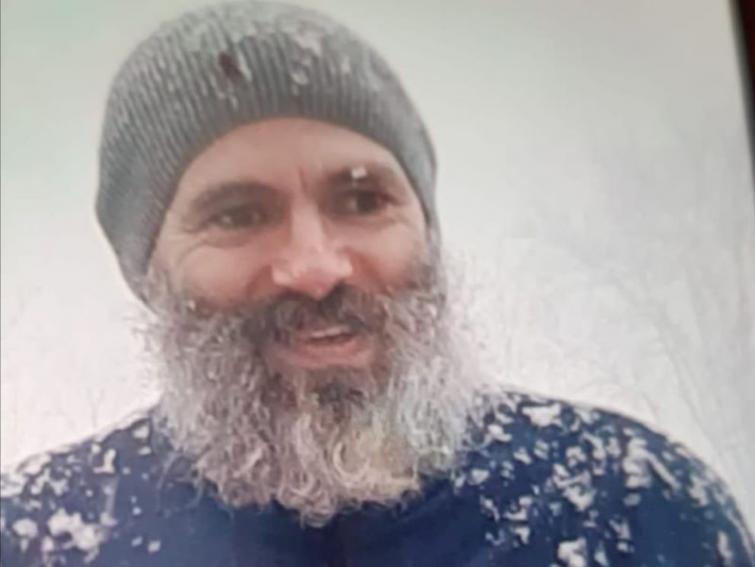 If Omar Abdullah to be released, it should be done immediately: Supreme Court tells Centre

New Delhi/IBNS: The Supreme Court on Wednesday told the Centre that if former Jammu and Kashmir Chief Minister Omar Abdullah is to be released then the government must do it immediately, days after National Conference (NC) leader Farooq Abdullah was freed from detention, media reports said.

Asking for a response by the next week from the Centre, the top court cleared that the plea of Omar's sister will be heard if the Centre fails to come up with a status report.

The court has also referred to the release of former Chief Minister Farooq Abdullah while asking the Centre to file a response.

The Jammu and Kashmir administration on last Friday revoked the detention of 82-year old Abdullah who was detained on Aug 5 when the Centre took the historic step of abrogating Articles 370 and 35A withdrawing special status of Jammu and Kashmir.

Later the NC leader,Omar and Mufti, were slapped with Public Safety Act (PSA), which allows one to be detained for three months with multiple extensions.

The revocation of the detention came four days after eight opposition parties sent a resolution to the Bharatiya Janata Party (BJP)-led union government demanding an immediate release of the three former Chief Ministers.