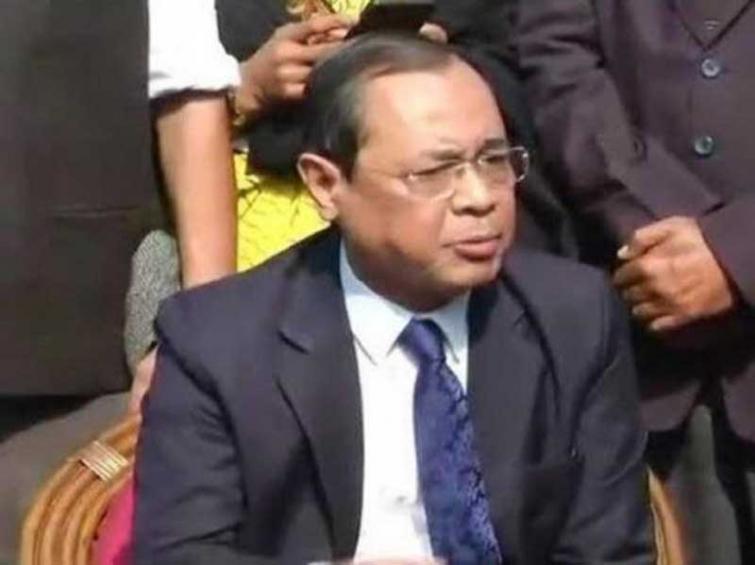 The former Assam Chief Minister reacted strongly to the nomination of former CJI Ranjan Gogoi as a Rajya Sabha member.

Tarun Gogoi said, “The Judges, Bar Association have raised the question about his (former CJI Ranjan Gogoi) impartiality, his role as the Chief Justice of India in dealing with various cases. It is not my question.

In such a situation, the appointment is definitely questionable about his role during his period as the Chief Justice of India dealing with various cases. Such doubt has been raised about his impartiality, independence."

Gogoi further said, "It is fact that, the prestige and dignity of the Supreme Court have not enhanced during his tenure.”

The former Assam Chief Minister also said there is no doubt that, he is a favourite of the Bharatiya Janata Party (BJP), otherwise he would not have been nominated.

“Not only him, his brother was also appointed. BJP has a soft corner to his family,” Tarun Gogoi said.