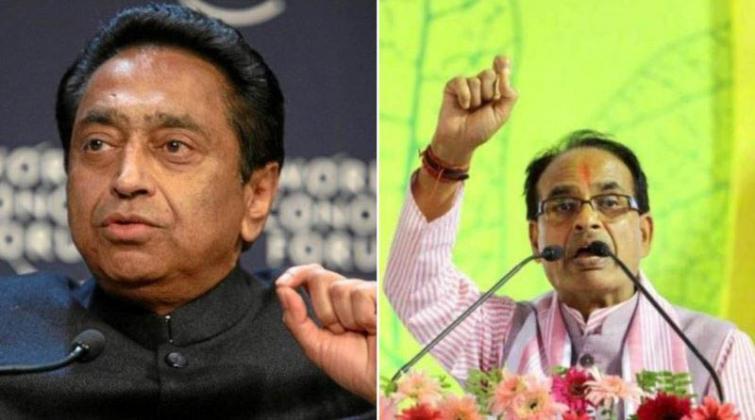 The matter will be taken up for hearing at 10:30 am on Wednesday, a bench of Justices D Y Chandrachud and Hemant Gupta said.

The Speaker on Monday adjourned the House till March 26 in the wake of coronavirus scare.

On Monday, Governor Lalji Tondon issued a fresh directive to the Kamal Nath government to hold a floor test in the Assembly today.

Though BJP yesterday said that the Kamal Nath government has been reduced to minority post resignation by 22 MLAs, Madhya Pradesh Chief Minister Kamal Nath said, 'We are in majority, so no question of floor test. Those who claim that we do not have a majority should move a no confidence motion against my government.'