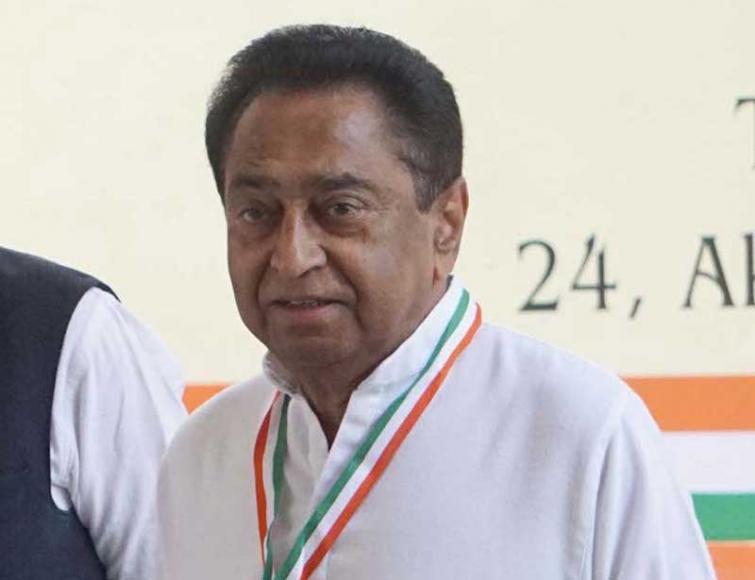 MP crisis: Congress moves MLAs back to Bhopal ahead of floor test

Bhopal/IBNS: The Congress on Sunday moved all its MLAs back to Bhopal, a day ahead of the floor test in Madhya Pradesh Assembly, media reports said.

The MLAs were lodged at a resort in Jaipur..Chief Minister Kamal Nath has called a cabinet meeting on Sunday.

"The Madhya Pradesh Assembly's session will commence at 16 March, 2020 at 11 am, and after my address to the assembly, the first work to be conducted will be voting on trust vote," the Governor said in his order.

"The division on the trust vote will take place by pressing the button, no other mode of voting will be acceptable," he added.

The Governor said that the floor test cannot be delayed or deferred.

The Madhya Pradesh Speaker on Saturday accepted the resignations of six rebel ministers.

After the acceptance of the rebel ministers' resignations, the strength of the 230-member MP Assembly has come down to 222, two seats were already vacant owing to the death of two MLAs.

The Congress has 108 MLAs in the House and the support of seven allied legislators.

If the resignations of the remaining rebel MLAs are accepted, the Congress's strength will be reduced to a minority and the BJP, with 107 MLAs, will become the largest party.