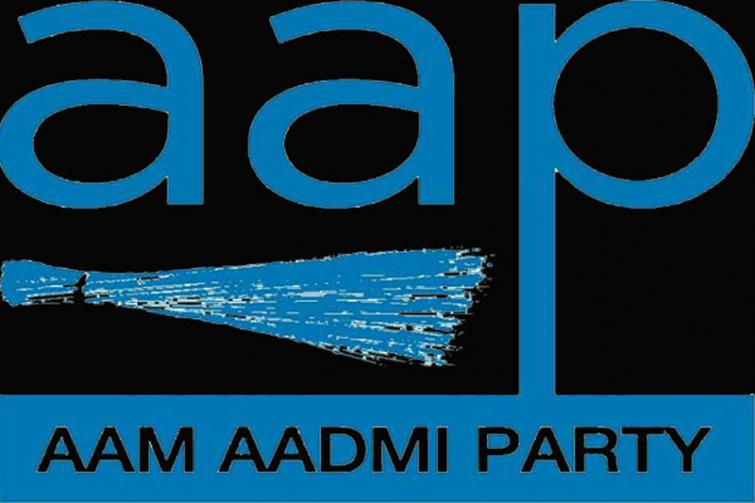 Addressing mediapersons at a guest house in the state capital, Mr Singh said his party will hold a 'jansamvad' drive for three months state through which common people be made aware about the 'drawbacks' of the present dispensation.

He said that the AAP was continuously working towards the expansion of the party and organisation in the state.

Commenting on the Yes Bank downfall, Mr Singh alleged that various capitalists had taken huge amounts of loans from the bank and not returned it.

Pointing gun to Bharatiya Janata Party, Mr Singh alleged that to divert the attention of the people from the economic crisis, there was an attempt by the BJP to indulge in religion-based politics in a well-planned manner.

Talking about Delhi riots, he said that a narco test of all the suspected should be conducted irrespective of party they belong.

"This is a country of 'Ganga-Jamuna tehzeeb,' brotherhood amongst religions and unity in diversity. We should all work together for maintaining the same," he stated.

Commenting about the hoardings of the anti-CAA protesters which were put up in the state capital, he said it was the first time after Independence that posters of agitators had come up.

He questioned when the posters of those people who had looted the banks and the public money will be put.

The AAP leader claimed that the UP government had been unsuccessful in maintaining law and order.