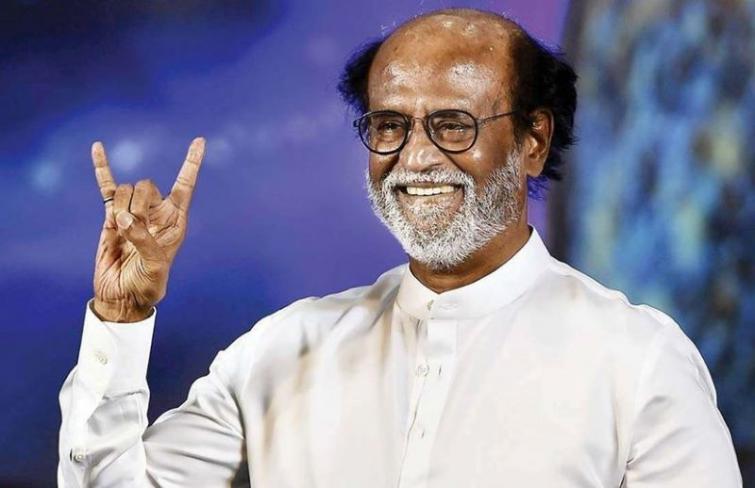 Chennai/IBNS: Taking a plunge in the politics of Tamil Nadu, southern superstar Rajinikanth on Thursday said "age limit" and "education" are crucial in politics setting a roadmap for the 2021 assembly elections in the state, media reports said.

Addressing a press conference here, Rajinikanth, who had earlier announced his joining in politics, said he will have limited number of leaders in his party.

With a year to go to the state polls. Rajinikanth said he was not thinking of assuming the Chief Minister's post but only about bringing a change in the southern field of politics.

He acknowledged a "political vacuum" in Tamil Nadu which had faced a political crisis in 2016 after the demise of then Chief Minister J Jayalalithaa.

The actor-turned politician also gave an emphasis on the role of youngsters in politics proposing "educated and compassionate youngster" as the next Chief Minister of the state.

Amid the nationwide protests against the contentious Citizenship (Amendment) Act (CAA), which aims to grant citizenship to Hindu, Sikh, Christian, Buddhist, Jain, Parsi but not Muslim refugees who came to India from Pakistan, Afghanistan and Bangladesh due to religious persecution before 2015, Rajinikanth had said he would be the first person to raise his voice if a single Muslim gets affected by the new citizenship law.

Earlier in March, he had also met some leaders from a Muslim outfit at his residence to discuss CAA.