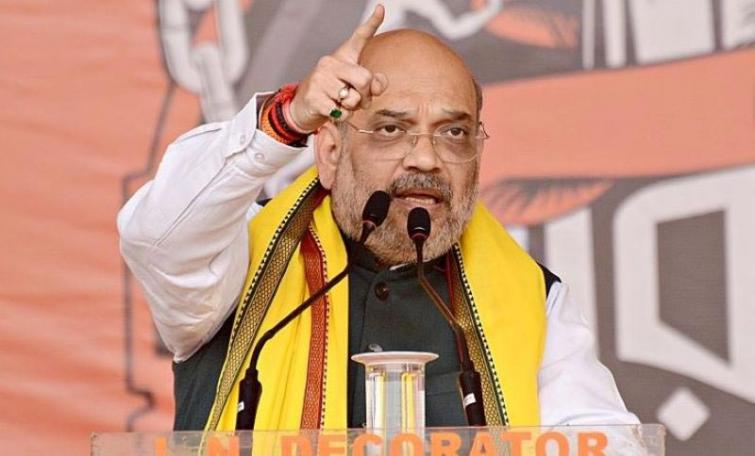 New Delhi/IBNS: After the government faced heat from the Opposition, the Lok Sabha will on Wednesday debate the deadly Delhi violence with a likely reply coming from Union Home Minister Amit Shah later in the evening, media reports.

The debate in the Lok Sabha, which had hardly any business in the second leg of Budget Session, will begin at 2 pm.

Shah is likely to address the lower house of Parliament at 5 pm.

In the entire last week, the Congress-led Opposition had demanded an immediate discussion on Delhi riot which had left over 50 people killed and more than 300 injured.

However, the government was very clear from the beginning that the matter will be discussed only after festival Holi which was widely celebrated on Mar 10.

The Lok Sabha was adjourned couple of times on Wednesday over the ruckus by the Congress which was protesting against the suspension of its seven MPs.

Seven Lok Sabha MPs of Congress were suspended last week for their unruly behaviour while demanding an immediate discussion on Delhi riot.

According to reports, the suspension has been revoked.