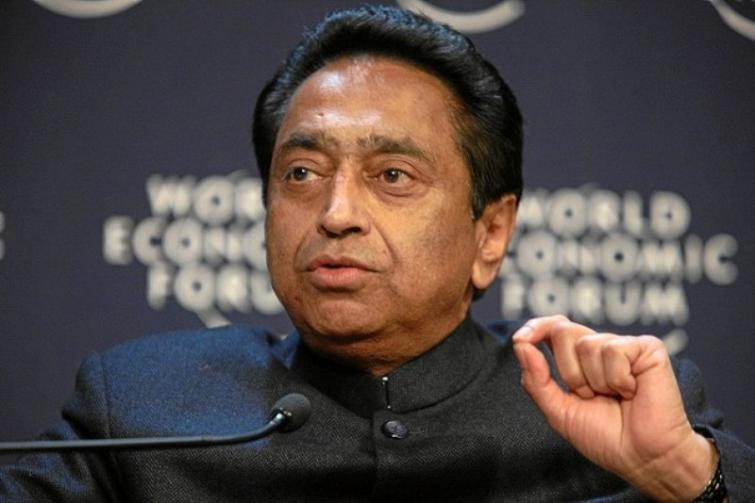 The rebel MLAs are presently at a resort in Bengaluru.

The Congress-led Madhya Pradesh government fell into a crisis after more than 17 MLAs flew out to Bengaluru, a city in the BJP-ruled Karnataka.

The current strength of 230-member Madhya Pradesh assembly is 228.