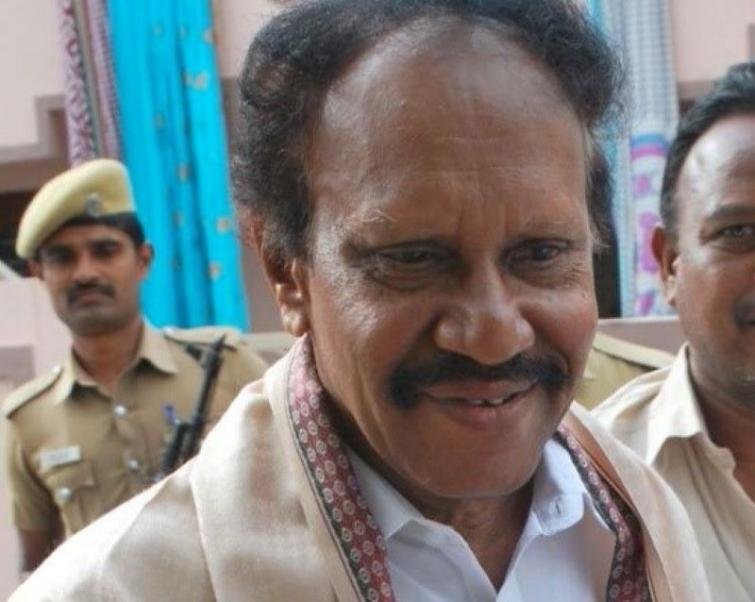 Chennai/UNI: The AIADMK on Monday announced its candidates for two seats, while allotting the third to its ally Tamil Maanila Congress (TMC), for the March 26 biennial elections to Rajya Sabha from the Tamil Nadu Assembly.

Thambidurai had lost in the last year's Lok Sabha polls from Karur.

Though another ally, DMDK led by actor-politician Vijayakanth also pitched for a seat, the AIADMK, which could win all the three seats easily based on its strength in the Assembly, in a surprise move, allotted it to the TMC.

It may be recalled that the opposition DMK had re-nominated Trichy N Siva for one of the seats, while announcing former Minister Andhiyur Selvaraj and Party legal advisor N R Elango as its candidates for the other two seats.

The elections to fill six Rajya Sabha seats will be held on March 26 and both the AIADMK and the DMK by virtue of its strength in the state assembly could win three seats each.

The elections would be held to fill the vacancies to be caused due to the retirement of Vijila Sathyanath, S.Muthukaruppan, A.K.Selvaraj (all AIADMK), Ms Sasikala Pushpa (who won on AIADMK and has now since joined the BJP), Tiruchi Siva and T K Rangarajan (CPI-M) on April two.

The ruling AIADMK has 125 members (including the Speaker) in the 234-member assembly, while the DMK has 98. Its allies Congress have seven members and IUML (one), besides an Independent--TTV Dhinakaran, who was elected from RK Nagar.

Each candidate needs the support of 33 candidates and both the AIADMK and the DMK could win the polls without much ado.