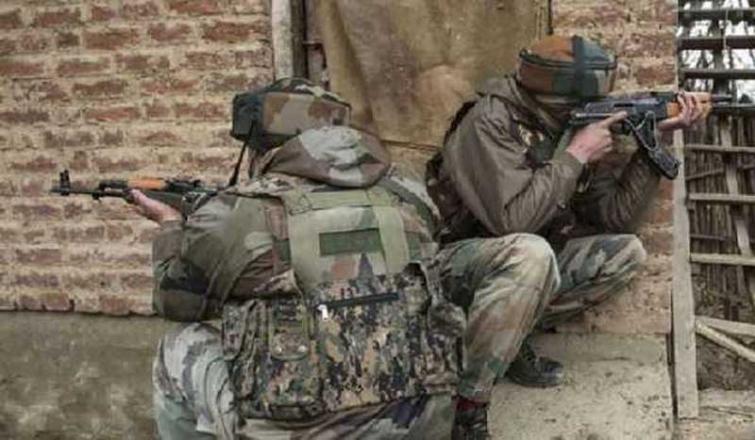 Srinagar/UNI:  A militant was killed by security forces in an encounter that broke out during a Cordon and Search Operation (CASO) in south Kashmir district of Shopian on Monday, official sources said.

However, when the security forces were moving towards a particular area in the village, militants hiding there opened fire with automatic weapons. Fire was returned ensuing in an encounter, the sources said.

Encounter was underway when the reports last came in. Two more militants are reportedly trapped in the house, they added.

Meanwhile, additional security forces and police personnel have been deployed in the adjacent areas to prevent any demonstration, they added.