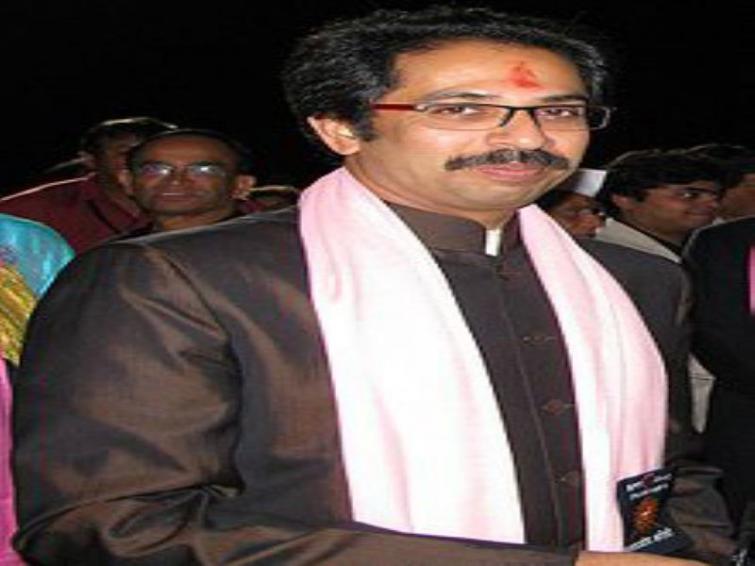 Mr Thackeray visited Ayodhya on Saturday to mark the 100 days of completion of his government in Maharashtra.

He worshiped at the Ram Lalla temple along with his wife Rashmi Thackrey and minister son Aditya Thackeray and hundreds of supporters, including MPs, legislators and ministers.

"Shiv Sena, had its belief deeply rooted in Hindutva, and should be seen separately from the Bharatiya Janata Party. It’s the BJP that has drifted away from Hindutva. I (Shiv Sena) am separate from the BJP, not from Hindutva. BJP does not mean Hindutva,” claimed Uddhav Thackeray.

“I want to humbly say that I am announcing Rs 1 crore for the formation of the Ram Temple from my trust and not the government. From Maharashtra government, I talked to UP CM Yogi Adityanath on Friday - the temple will definitely be built and we will build it together. I want to request UP CM Yogi Adityanath to give us a piece of land to construct the Maharashtra Bhavan to facilitate the Ram Bhakts coming from Maharashtra.”

“It is my third visit in the last 1.5 years. I will also offer prayers today. I want to announce that not from the state government, but from my trust, I offer an amount of Rs. 1 crore,” said CM Uddhav Thackeray while addressing the gathering in Ayodhya.

This is also the first time that the Chief Minister of Maharashtra visited Ayodhya after the historic Supreme Court's decision to give the disputed 2.77 acre land in Ayodhya for the construction of Ram Temple and allocated alternate 5 acres of land in another place to the Sunni Waqf Board for the building a mosque.