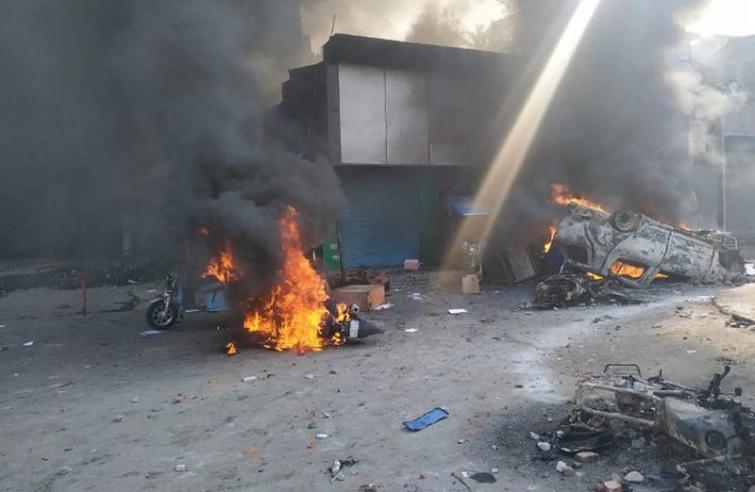 New Delhi/IBNS: After a Supreme Court rap, the Delhi High Court will on Friday hear the pleas related to the deadly Delhi violence and the hate speeches by several Bharatiya Janata Party (BJP) leaders.

Turning down the Centre's urge to give it more time, the Supreme Court on Wednesday asked the Delhi High Court to hear the pleas.

Chief Justice of India Sharad Arvind Bobde said as quoted by NDTV, "We are of the view that in the interest of justice, the cases be listed before the Chief Justice of the Delhi High Court on Friday.

All other connected matters on the same subject which were adjourned, may be advances and taken up on Friday. We request the High Court to deal with these cases expeditiously." 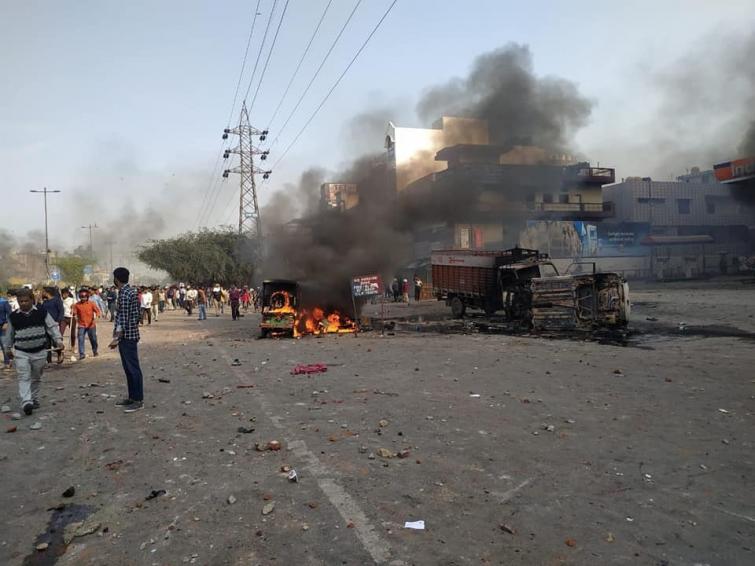 The Delhi High Court last week gave one month to the Centre to give an update on the action taken against the hate speeches given by the BJP leaders allegedly inciting violence in the national capital that has claimed 53 lives (as per last update) leaving more than 300 others injured.

A group of victims in the deadly violence had approached the top court after the Delhi High Court gave the Centre four weeks' time.

"We think that adjournment of such long period (by the High Court) is unjustified. We also do not want to assume jurisdiction of HC when it is seized of the matter," CJI Bobde said.

Also the judges had played the videos of the hate speeches given by the four BJP men. 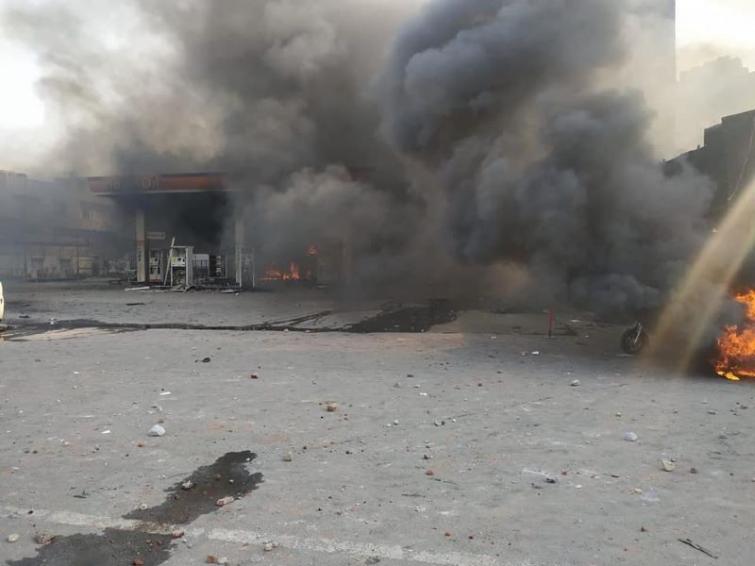 Just days before the violence, Mishra was heard threatening police to take action if they fail to clear the roads blocked by the anti-Citizenship (Amendment) Act (CAA) protesters within three days.

During the campaign for the Delhi assembly elections, which were held on Feb 8, Thakur had led a crowd to chant "shoot the traitors" at a public meeting.

How did the riot took place?

Though the clash had initially broke out between the supporters and protesters of the CAA, later it took a communal turn in northeast Delhi.

The violence continued for 48 hours between Feb 24 and 25.

The CAA aims to grant citizenship to Hindu, Sikh, Christian, Buddhist, Jain, Parsi but not Muslim refugees who came to India from Pakistan, Afghanistan and Bangladesh to India due to religious persecution before 2015.