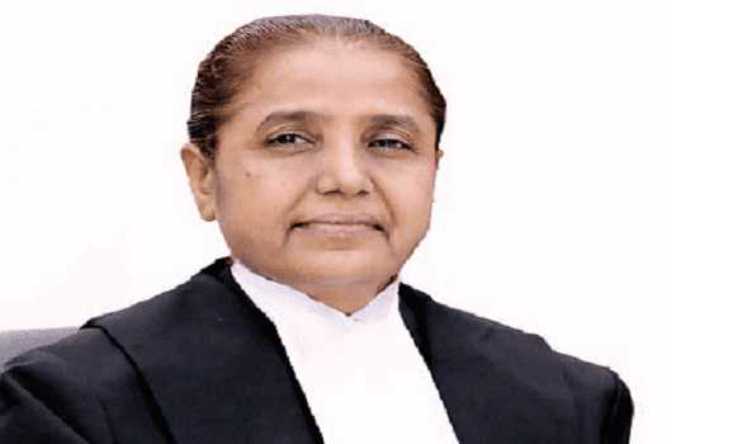 New Delhi/UNI: Justice R Banumathi, one of the judges in the bench of Supreme Court, on Monday recused herself from hearing the plea filed by the girl's father against bail to Swami Chinmayanand and the petition, seeking transfer of the trial to Delhi.

The survivor's father had moved the Supreme Court, seeking a direction to shift the trial from Uttar Pradesh to Delhi, on the ground that the accused is a powerful person and may influence the trial in the case.

Swami Chinmayanand is accused of raping a law student in Shahjahanpur. Police had earlier booked him in the case.

The Allahabad High Court had granted him bail, which was opposed and challenged by the father of the survivor, before the apex court.

The trial is going in Uttar Pradesh, as the case belongs to the state, but the girl and her family members wanted to shift the trial to Delhi, as they fear that they won't get justice there.