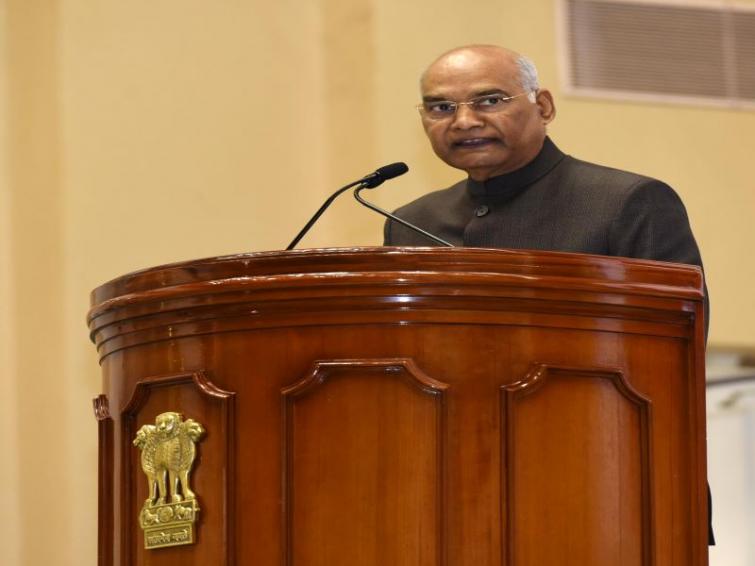 Pawan, along with three other convicts, is scheduled to hang at Delhi's Tihar jail on March 3.

Earlier on Monday, the Supreme Court also rejected a curative petition filed by him in the sensational gangrape and murder of a 23-year-old physiotherapist in December 2012. 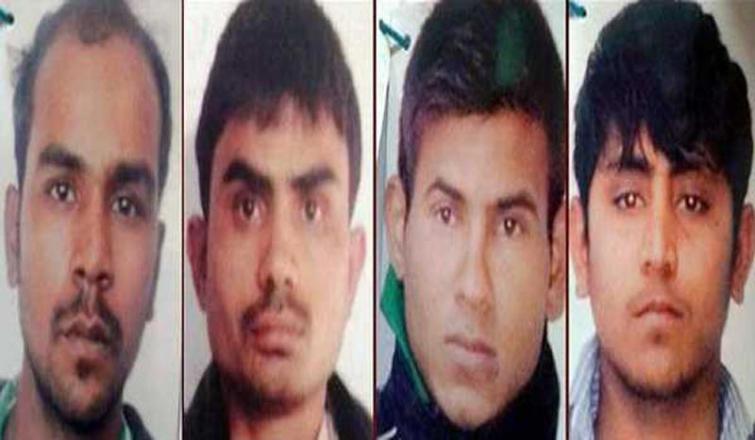 The 25-year-old convict was the only one of the four who had not exhausted his legal options.