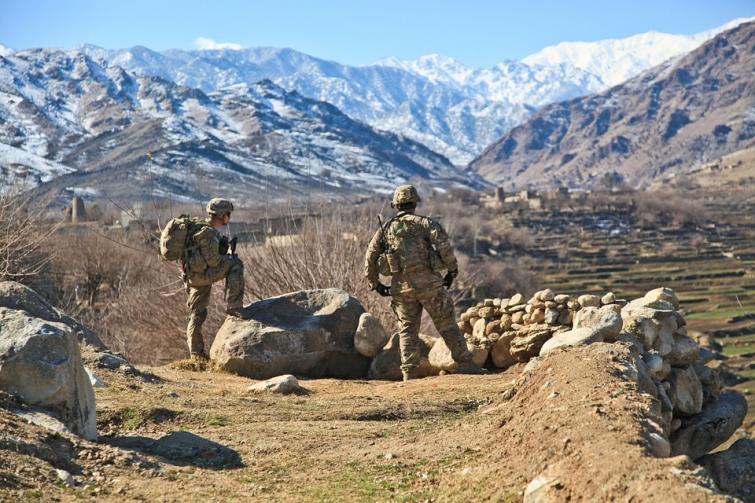 Doha/IBNS: The US and the Taliban are expected to sign the landmark deal on Saturday in Qatar, almost 19 years since Washington deployed troops in Afghanistan in response to the 9/11 terror attacks.

India is going to attend the event.

Foreign ministers and representatives of almost 30 countries and international organizations are expected to attend the crucial meet in Qatar cit on Saturday.

Sources told Indian Express that India received an “invitation” from Qatar, and after deliberations at the highest level, the government has decided to send India’s Ambassador to Qatar, P Kumaran.

While the decision is not linked to US President Donald Trump’s recent visit to India, the signing of the pact will have strategic, security and political implications for India. The matter was discussed by Prime Minister Narendra Modi and Trump during their bilateral meetings, reported the newspaper.

In the joint statement issued during Trump's visit to India this week, the issue of Afghanistan was mentioned.

"India and the United States share interest in a united, sovereign, democratic, inclusive, stable and prosperous Afghanistan. They support an Afghan-led and Afghan-owned peace and reconciliation process that results in a sustainable peace; cessation of violence; elimination of terrorist safe havens; and preservation of the gains of the last 18 years. President Trump welcomed India’s role in continuing to provide development and security assistance to help stabilize and provide connectivity in Afghanistan," read the statement.

It will establish a timetable for the withdrawal of American troops in exchange for guarantees from the Taliban not to allow groups such as al-Qaeda to operate in their territory, reported BBC.

The move is now been seen as a key step in the peace process.

Sources told Tolo News that a six-member delegation from the Afghan government, entirely chosen by President Ashraf Ghani, is also in Doha to meet with the Taliban right after the US-Taliban deal, which is scheduled to be signed on Saturday.