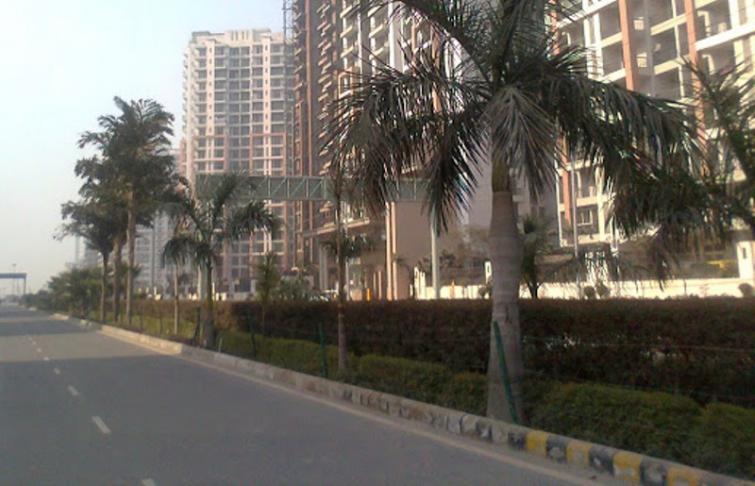 UP: Four of family found dead in Ghaziabad

Ghaziabad/UNI: Four members of family were found dead in the Arthala village of the Sahibabad police station area in this district of Uttar Pradesh on Friday morning.

Superintendent of Police (City) Manish Mishra, while confirming the incident, said that the police received information at around 1000 hrs that someone has committed suicide in a house situated in the Sanjay Nagar Colony of the Arthala area.

Acting on the information, police reached the spot where the house was closed from inside. When the police somehow managed to enter the house, the body of Dheeraj Tyagi was found hanging.

The bodies of the deceased's wife and two kids were also recovered from another room. Police suspect that the case may pertain to family disturbances.

Although the police denied recovering any suicide note from the spot, there was something written on the walls of one of the rooms.

The deceased have been identified as Dheeraj Tyagi, his wife Kajal, daughter Ekta and son Dhruv.

Police suspect that Dheeraj Tyagi may have poisoned his wife and kids first and then committed suicide.

All the bodies have been sent for post-mortem.