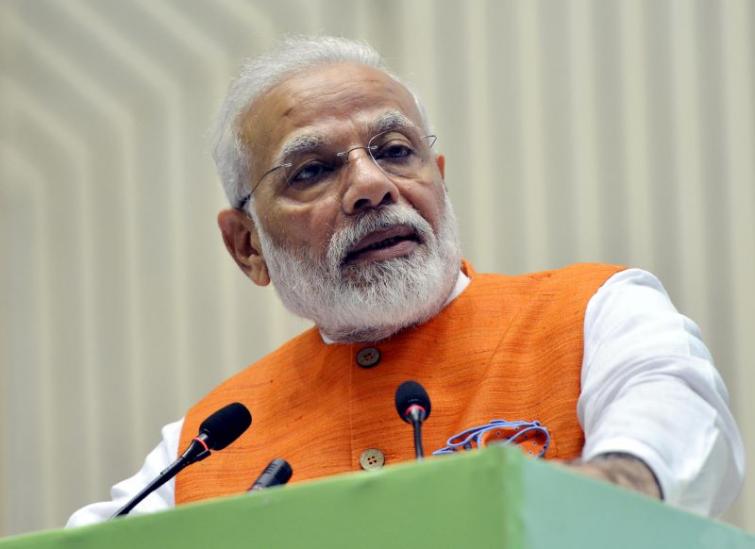 New Delhi/UNI: India on Thursday countered the criticism by the Organisation of Islamic Cooperation (OIC) about incidents of violence in Northeast Delhi, terming it as "factually incorrect, selective and misleading.''

“OIC statement is factually inaccurate, selective and misleading. There is an effort on the ground by the law enforcement agencies to restore normalcy and create confidence. We urge these bodies not to issue irresponsible statements,” Kumar said.

He was asked about the OIC statement which alleged that the violence was targeted against Muslims lives, mosques and Muslim-owned properties.

“OIC condemns the recent and alarming violence against Muslims in India, resulting in the death and injury of innocent people and the arson and vandalism of mosques and Muslim-owned properties,” OIC said in a tweet earlier in the day.

The OIC says it is the second largest inter-governmental organization after the United Nations with 57 member grouping of Muslim majority countries, including Pakistan.

The MEA spokesperson said the law enforcement agencies were working on the ground to restore normalcy.

Earlier, the spokesperson had also responded to the criticism from the United States Commission on International Religious Freedom, (USCIRF) which voiced “grave concern” over violence.

Refuting the comments, the spokesperson said that such comments were misleading and aimed at politicizing the incidents of violence.

“Seen comments made by USCIRF, sections of media and a few individuals on recent incidents of violence in Delhi. These are factually inaccurate and misleading, and appear to be aimed at politicising the issue. Our law enforcement agencies are working on the ground to prevent violence and ensure restoration of confidence and normalcy.

Senior representatives of the Government have been involved in that process. Prime Minister has publicly appealed for peace and brotherhood. We would urge that irresponsible comments are not made at this sensitive time,'' Kumar said.