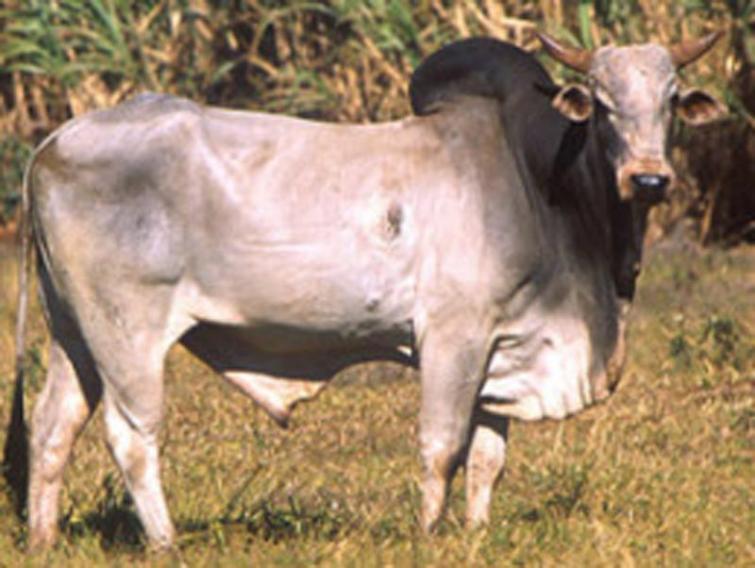 The cattle laden trucks were coming from Cooch Behar in West Bengal and the consignment was meant to illegally cross over to Myanmar.

According to the reports, based on intelligence, 24th battalion of SSB had launched an operation with the help of police at Rangia area in Kamrup (Rural) district on Monday night and seized 21 cattle laden trucks.

The trucks were coming from Cooch Behar in West Bengal with over 600 cattle towards to Guwahati.

The security personnel had arrested 23 persons and recovered 21 mobile handsets and other items in possession from them.

A top official of SSB said that, acting on a tip-off, the SSB had launched the operation with the help of local police and seized the cattle laden trucks coming from Cooch Behar in West Bengal.

During the preliminary investigation, the arrested persons disclosed that, the cattle were originally brought from Bihar and Uttar Pradesh and the consignment was meant to illegally cross over to Myanmar.

Later, the arrested persons and seizure were handed over to police.