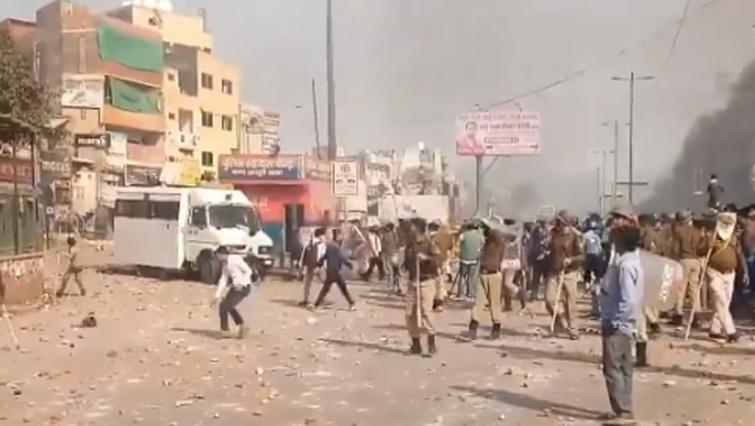 According to reports, violence took place between Maujpur and Jaffrabad metro stations. 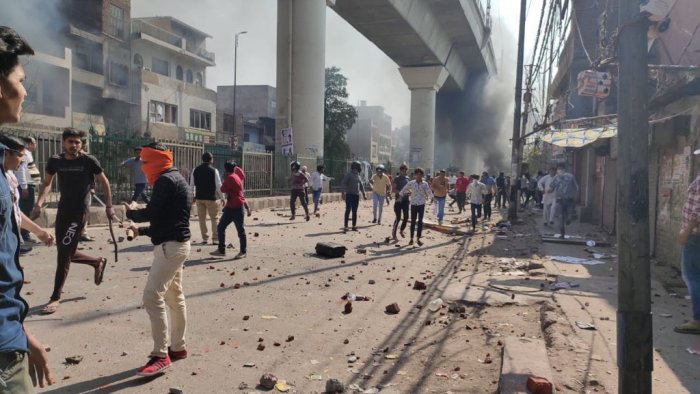 The deceased cop was identified as Head Constable Ratan Lal.He was a native of Sikar, Rajasthan. He joined Delhi Police as Constable in'98. He was posted in the office of ACP/Gokalpuri.He is survived by his wife and three children. 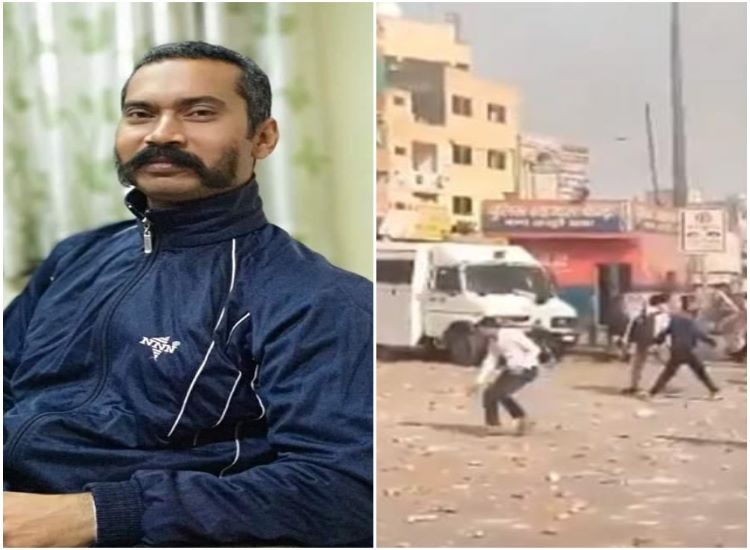 In image: Head Constable Ratan Lal who died in stone-pelting in Gokalpuri

The clashes broke out at around 4 pm in the evening between anti and pro-CAA agitators in North-East Delhi. Lal reportedly sustained grave injuries during the stone-pelting in the Gokalpuri area during the anti-Citizenship Amendment Act (CAA) protest.

The fresh incidents of violence are occurring in the country when US President Donald Trump is visiting India.

He arrived in India earlier in the day and attended the Namaste Modi event in Ahmedabad's Motera Stadium.

Meanwhile, the 'unidentified' man, who was seen firing gunshots in front of the police, has been identified as Shahrukh and arrested by the police. 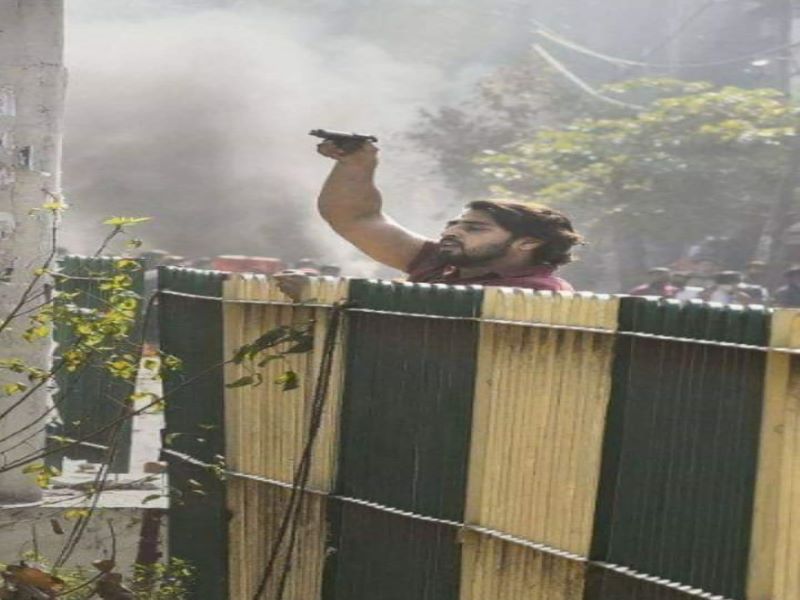 In Image: Shahrukh, the man who brandished a gun and possbly fired at police

When police tried to intervene in the clash, protesters had started pelting stones aiming at police force while it was witnessed that the 'unidentified' man fired multiple round of bullets in front of cops.

According to media reports, the sudden clashes had taken the policemen deployed in the area by surprise. The Home Ministry sources have said that the way the violence escalated almost immediately is a matter of investigation.

There has been constant communication between the Home Ministry officials and the police Police Commissioner Amulya Patnaik throughout the day.

Patnaik remained present in the police control room to track the action taken to arrest the violence. Top government functionaries kept him on his toes throughout the day.

Lt Governor of Delhi Anil Baijal also called him over the CAA violence. After which he tweeted that he had “instructed” Delhi Police to take action to control the law and order situation in the national capital.

Union Home Secretary Ajay Kumar Bhalla has said that the situation in the violence-hit areas of Delhi had been brought under control.

Sources in the Union Ministry of Home Affairs (MHA) said that eight companies of Central Reserve Police Force (CRPF), including two Rapid Action Force (RAF) companies and one company of women security personnel, had been deployed in the area while senior police and administrative officials are there in the North-East districts of national capital to curb violence. 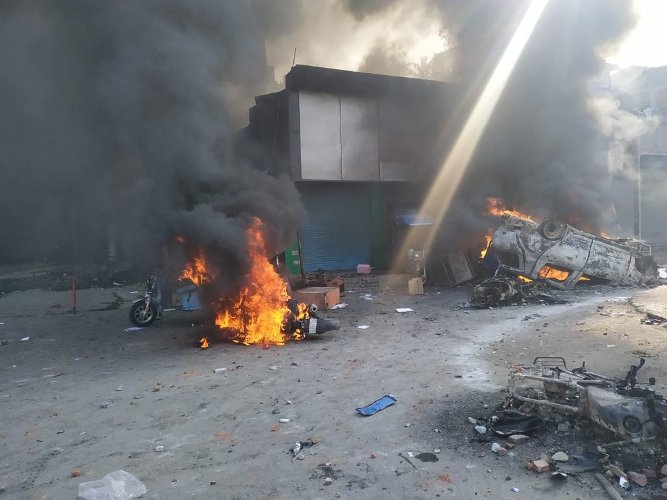 A petrol pump, several houses and vehicles, including police cars and a public bus, were set on fire in the violence.

Till the last update came in, there is no report of fresh violence in North-East Delhi and local police along with paramilitary forces have currently carrying out route-march in the violence-hit areas.