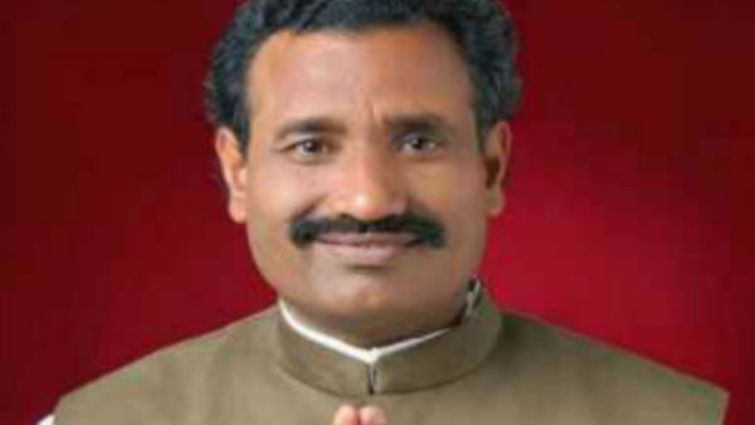 After Kuldeep Sengar, another BJP MLA from UP booked in rape case

Lucknow/IBNS: A Bharatiya Janata Party (BJP) MLA from Uttar Pradesh has been booked in an alleged rape case along with six of his family members, media reports said.

The 40-year-old woman had first named Badohi MLA  Ravindra Nath Tripathi's nephew in the FIR. Later, she added the MLA's name as well.

She accused the nephew, Sandeep Tiwari, of allegedly raping her after promising marriage.

"The complainant had said that the MLA's nephew Sandeep Tiwari had established sexual relations after the promise of marriage. She later levelled similar charges against the MLA and other people of the family," NDTV quoted Superintendent of Police (SP) Ram Badan Singh said.

"We had received a complaint, and on the basis of the complaint, we have registered a case against all those who have been named. A team has been constituted to investigate the case," Singh said.

The woman said that Sandeep Tiwari met her on a train and sexually exploited her for six years. When she asked him to marry her, he started harassing the victim.

According to the FIR, she was confined in a hotel room for 30 days during which the MLA and other men- Chandrabhushan Tripathi, Deepak Tiwari, Nitish Tiwari and Prakash Tiwari- allegedly raped her.

The alleged incident took place before the 2017 UP Assembly elections.

Reacting over the FIR, the MLA said this was a part of a political conspiracy.

"I and my family are ready to be hanged if any of the allegations prove to be true after probe," he told media.

The police have already started investigations.

This allegation against a BJP MLA comes weeks after the party expelled its MLA Kuldeep Singh Sengar, who was sentenced to imprisonment for the "remainder of his natural biological life" for raping a woman in UP's Unnao in 2017.