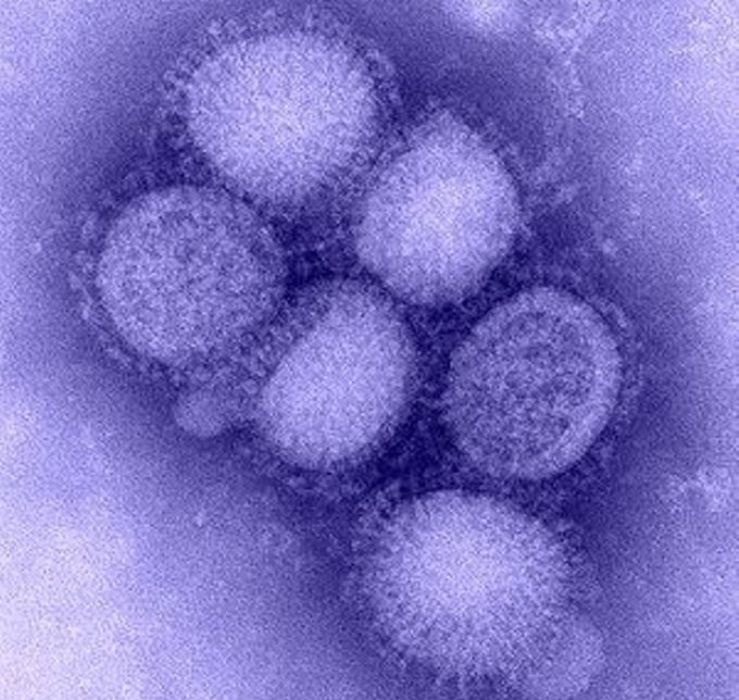 Shimla/UNI: A six-month-old baby who died at PGIMER Chandigarh on Feb 10, has been reportedly passed away due to swine flu, Himachal Pradesh Health department official said here on Monday.

The baby had come in contact with the virus at Rohru where health authority also surfaced the outbreak on Jan 9, however, earlier patients were recovered.

The place of the first patients was completely quarantined but unfortunately, it was spread to another victim.

Negi said that so far eight cases of Swine flu were detected by the health authorities this year which include the present victims and four cases alone came from Shimla district.