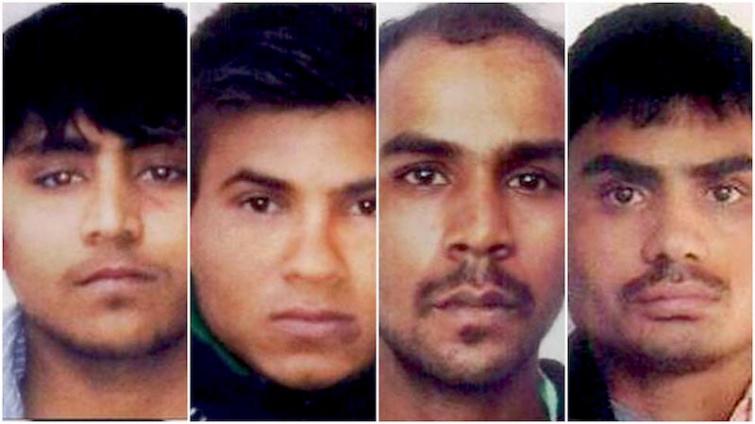 Nirbhaya Gangrape Case: Convicts to be executed on Mar 3 now

New Delhi/IBNS: A Delhi court on Monday issued fresh date for the execution of the four convicts in the 2012 Delhi gangrape and murder case.

They will now be executed on Mar 3.

Patiala House Court passed an order for execution against Vinay Sharma, Pawan Gupta, Mukesh Singh and Akshay Singh initially for January 22 and then February 1, but the capital punishment did not take place as one convict after another filed various petitions.

The 2012 gangrape victim's mother Asha Devi told media: "I am very much hopeful that Mar 3 will be the final date when they will be executed."

The court set morning 6 am as the time for the execution of the convicts.