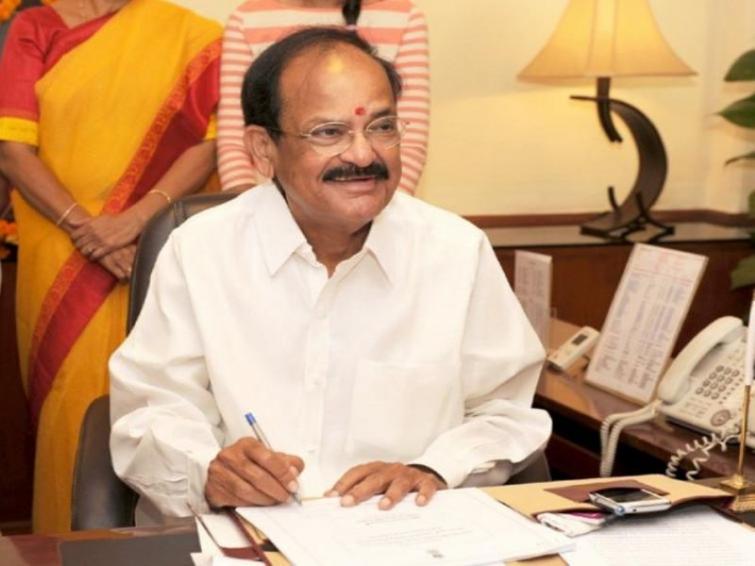 Ranchi/UNI: Vice-President M Venkaiah Naidu will be on a two-day visit to the state from tomorrow to attend programmes at IIM Ranchi and XLRI Jamshedpur.

The next day, he will be travel to Jamshedpur to attend a programme at XLRI, after which he will return to New Delhi.

Elaborate security arrangements have been made in the capital and especially around the Raj Bhawan where Mr Naidu will be staying in the night.

The traffic police department has also come up with a separate plan to enable hassle free movement for the VVIP.

The flow of normal traffic will be paused along the arterial Birsa Rajpath post the arrival of the Vice- President at the airport and during his departure towards the Raj Bhawan, the city traffic police authorities said.

The traffic restrictions will be lifted one-by-one from different areas after the Vice-President's carcade leaves.