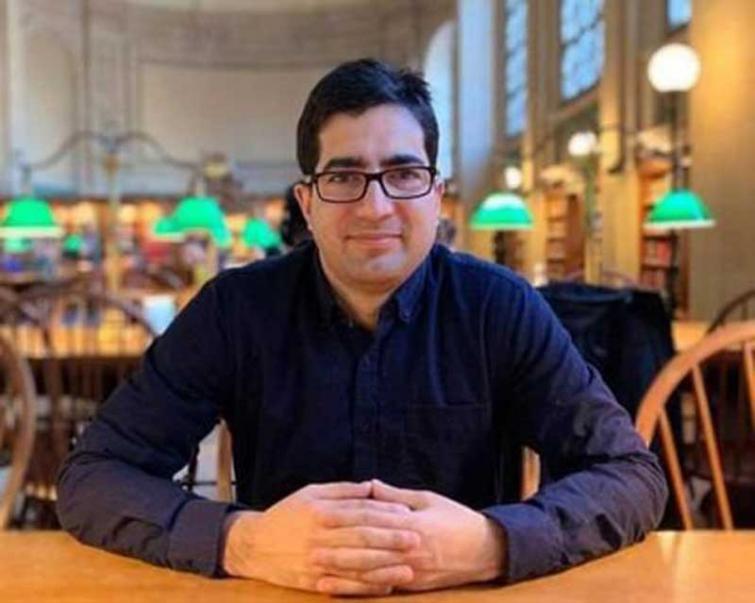 The PSA allows one to be detained for three months with multiple extensions.

Faesal has joined the list of Kashmiri politicians including former Chief Ministers Farooq Abdullah, Omar Abdullah and Mehbooba Mufti who have been detained under PSA.

Faesal, the first Kashmiri person to top the IAS examination in 2009, was detained at the Delhi airport on Aug 14 last year, eight days after the Narendra Modi government took the historic step of withdrawing special status of Jammu and Kashmir by abrogating Articles 370 and 35A.

Barring him from leaving the country, a look out circular was issued against the former IAS officer by the Intelligence Bureau on Aug 12, 2019.

Faesal was one of the critics of the Bharatiya Janata Party (BJP) government over its move to end the special status and divide the state into two Union Territories.