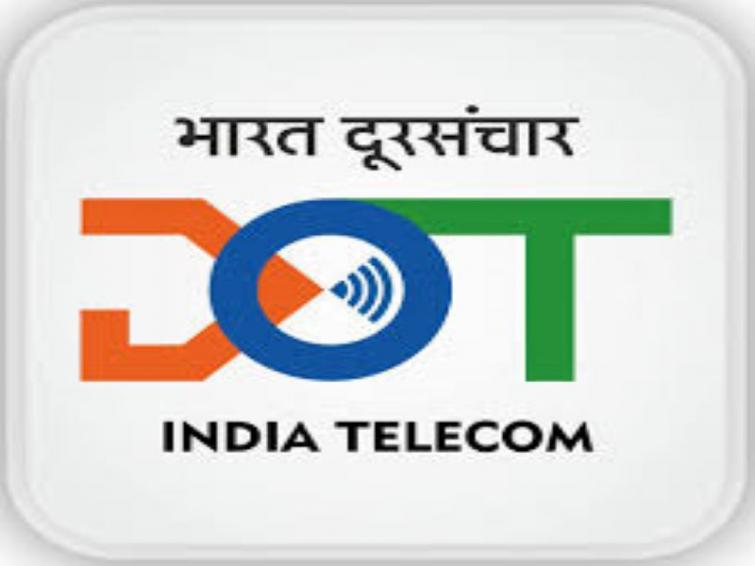 New Delhi/IBNS: After Supreme Court lashed out at telecom companies for not obeying its order to pay the dues of thousands of crores to the government, the department of telecommunication withdrew the order asking for no coercive action against telecom companies defaulting on payment of statutory dues, media reported.

The top court had ordered the telecom companies to pay adjusted gross revenues worth Rs. 92,000 crore to the government.

"We don't know who is creating this nonsense, is there no law left in the country," the Supreme Court said this with a sense of anger.
A Supreme Court bench comprising Justices Arun Mishra, S Abdul Nazeer and MR Shah said they are "anguished" and felt they "should not work in this court".

The court has also summoned the managing directors of Bharti Airtel, Vodafone, MTNL, BSNL, Reliance Communications, Tata Telecommunication and others on Mar 17.

The judges at the court said as quoted by NDTV, "I am totally at loss how to work in this system and in this country... A desk officer considers himself judge and stays our order. Who is the desk officer? Where is the desk officer. Call him now here. Is there any law left in the country?"

"No company has deposited anything for many years. They should have deposited some money," they added.

Earlier, the court had rejected the telecom companies' plea to reject its order of allowing the government to collect the dues.