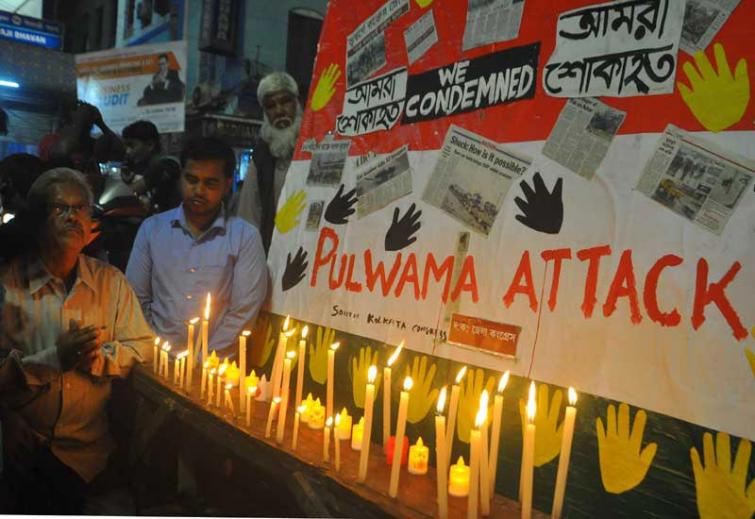 Kolkata/IBNS: ShareChat, India's popular social media platform, was flooded with condolence messages and tribute to Pulwama attack martyrs by ShareChat 60 million monthly active users on Friday, the first anniversary of the deadly attack by Pakistan based terrorists that killed about 40 Indian soliders.

Most of the users calling 14the Feb as the black day have demonstrated angst and saluted the 40 CRPF personnel who were martyred when their convoy was targeted by the suicide bomber Jaish-e-Mohammad in Pulwama district of Kashmir.

Rahul Nag, Head of Communications, ShareChat said, "The sentiment analysis revealed people showing angst against the attack, and saluting the martyrs. Many users have taken the pledge to mark this day as the 'Black Day' for the nation and requested the entire nation to stand in solidarity for the martyred Jawaans."