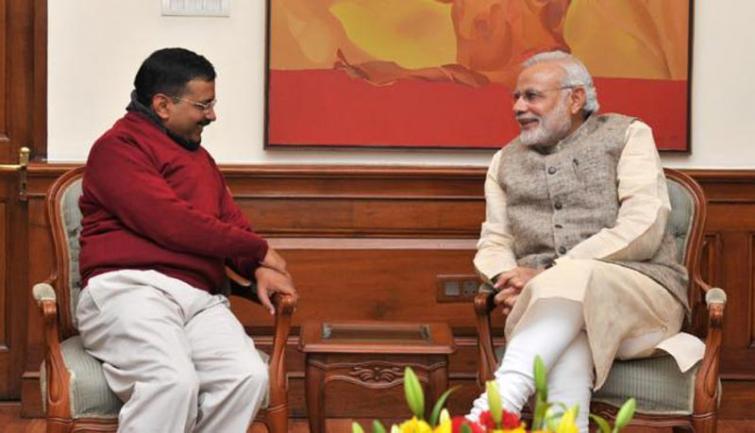 Kejriwal, who won the polls for the third consecutive term, will take oath in a grand public ceremony Delhi's iconic Ramlila Maidan.

In a crucial Delhi Assembly polls, which was held on Saturday, AAP won 62 seats while the BJP managed to clinch seven.

The Congress failed to win a single seat.

The party had not won a single seat in the 2015 polls aswell.

The AAP had won 67 seats that year.

The AAP managed to win the polls just eight months after the Lok Sabha elections where the BJP had clinched a major victory.