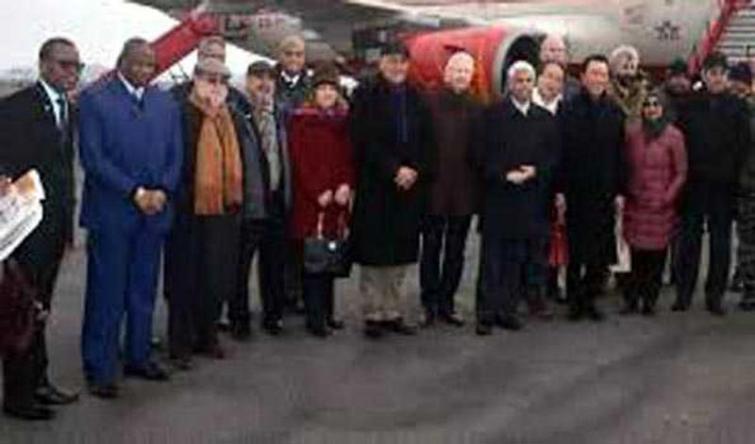 Jammu/UNI: The second batch of 25 foreign envoys from the European Union and Gulf countries arrived here on Thursday morning for a first-hand assessment of the situation in the Union territory, six months after the nullification of Article 370.

They further said that the foreign envoys will also meet around 20 various delegations including traders, political, non-political, social, civil society and religious.

Earlier on January 9-10, a team of 15 envoys, including US Ambassador to India Kenneth Juster, paid a two-day visit to Jammu and Kashmir.