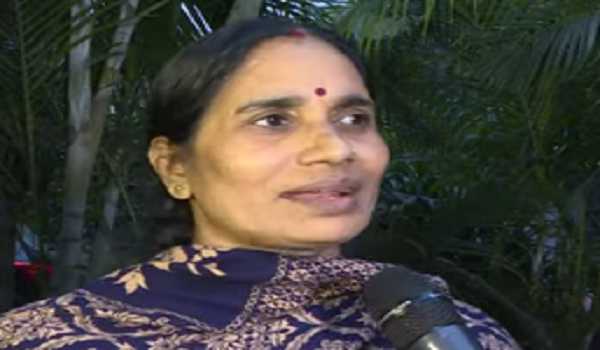 New Delhi/UNI:  Asha Devi, the mother of the 2012 Delhi gangrape convict, on Wednesday broke down in front of the media, after a Delhi Court adjourned the hearing of Tihar Jail's plea seeking fresh death warrant against the four convicts in the Nirbhaya case.

The adjournment was granted to ensure legal aid for one of the convict Pawan Gupta who had dismissed his earlier lawyer and sought time to engage a new one.

Speaking to the reporters, after the hearing, Ms Devi said, " The judge does not want to fix a date for hanging the convicts and is supporting them. I appeal to the Supreme Court to issue the death warrant as the Patiala House Court is in no mood to issue a fresh death warrant."

She said that she is losing faith and hope now.

"Court must understand the delay tactics of the convicts. Now if a new lawyer is provided to convict Pawan he/she will take his/her own time to go through case files", she asserted.

Demanding immediate hanging of convicts, the victim's parents, along with some women rights activist, staged protest outside the Patiala House Court.