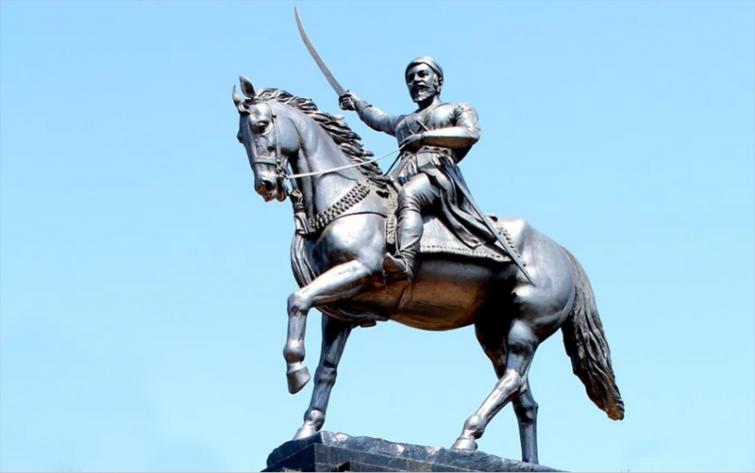 The hoarding was displayed there to share information about the programs being organised to mark Chhatrapati Shivaji Maharaj Jayanti on Feb 19, by activists of Chava, a Maratha Youth Association.

The NWMC officials removed the hoarding as it had been put their without seeking permission from the authorities and without informing them in advance of the same, sources said.

As the news spread, hundreds of activists of Chhava and Swabhimani Sambhaji Brigade gathered at Ananda Nagar Road and blocked the traffic protesting the act of the NWMC and demanded they put back the hoarding. .

The matter was resolved after the police intervened and the hoarding was put back in the square once again.

Various political leaders condemned the act of the NWMC, including Dilip Singh Sodhi who alleged that the concerned officer was disparaging the people on the basis of caste.

Activists of Sambhaji Brigade resolved to stage a demonstration in front of the collectorate on Monday, demanding action against the officers and employees of the NWMC who had removed the hoarding.