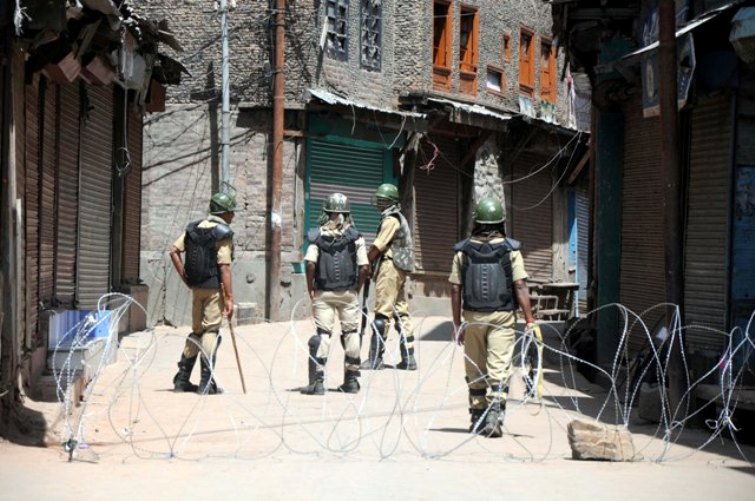 Srinagar/UNI: Three people, including a student, were arrested during the last 24 hours in connection with a grenade attack in the summer capital, Srinagar, a senior police officer said here on Friday.

A grenade was lobbed at CRPF personnel deployed near Pratap Park in busy Lal Chowk area of the city on Sunday, injuring two jawans and four civilians.

He said that a student, identified as Naveed Lateef, was arrested in Srinagar and was being questioned.

“Naveed was preparing for the NEET at a coaching centre here,” he said.

He said two more people were arrested in connection with the attack and were also being questioned.

“Investigation in the case is underway and more arrested could happen in the coming days,” he added.