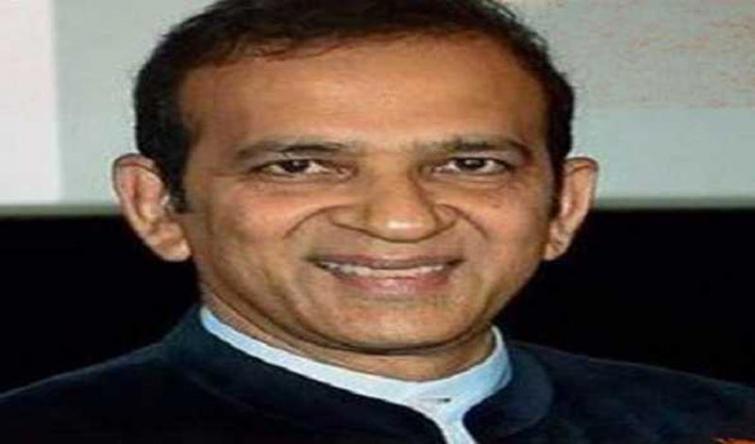 "He is expected to take up the assignment shortly," the Ministry of External Affairs said in a statement.

It is worth mentioning that Pakistan last August had asked Ajay Bisaria to leave Pakistan as it decided to downgrade the diplomatic ties with India after New Delhi decided to abrogate Article 370 that gave special status of Jammu and Kashmir.

Since then Bisaria has been camping in Delhi and he did coordinate with the MEA during the operationalising of Kartarpur Corridor on Nov 9, 2019.