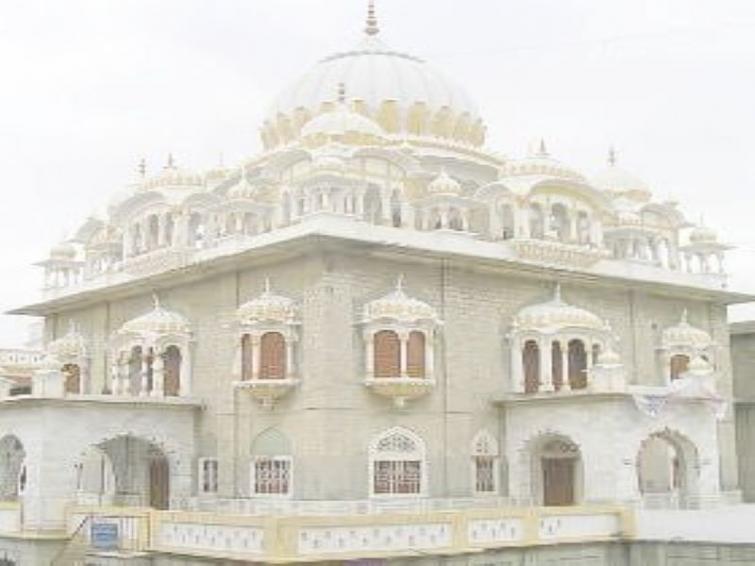 "The devotees will leave from New Delhi on April 11 and return on April 21", Sirsa said.

DSGMC has asked Sikh devotees, interested in undertaking the pilgrimage, to deposit their passports with them by Feb 15.

Sirsa said that the both Sikhs and Sahajdhari Sikhs who are living here in the National Capital, having valid identity proof like Adhar card, Pan Card etc and having an Indian passport with at least one year validity can deposit their duly filled application in DSGMC office on working days between 0930 hrs to 1730 hrs.

The pilgrims will cross India-Pakistan border at Attari on April 12 and will reach the holy shrine through a  special train on the same day and celebrate the festival of Baisakhi for two days on April 13-14.

Each pilgrim is required to pay a visa processing fees of Rs 200.