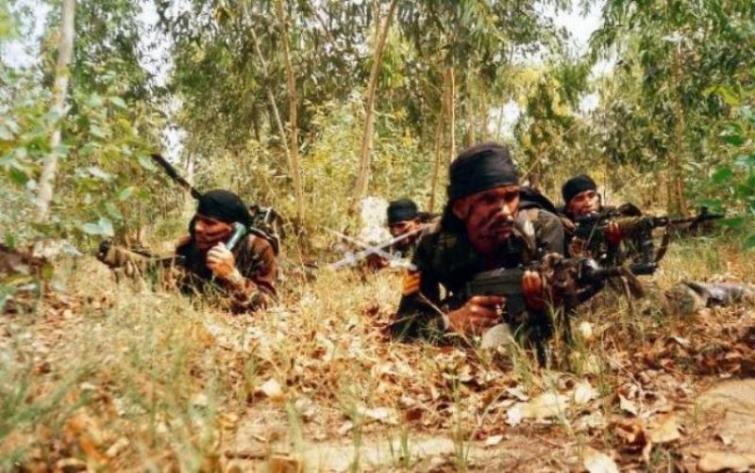 Srinagar/UNI: A soldier was injured on Monday evening when militants attacked a security force patrolling party at Arwani of Bijibehara in south Kashmir district of Anantnag.

According to official sources, militants attacked a security force patrolling party at Arwani, which was retaliated, ensuing in a brief exchange of fire.

"A soldier was injured in the attack," they said, adding that the wounded was immediately taken to hospital, where his health condition was stated to be stable.

However, the militants managed to escape from the spot, under the cover of darkness.

"Additional security forces were rushed to the area and a search operation has been launched to nab the attackers,'' they added.