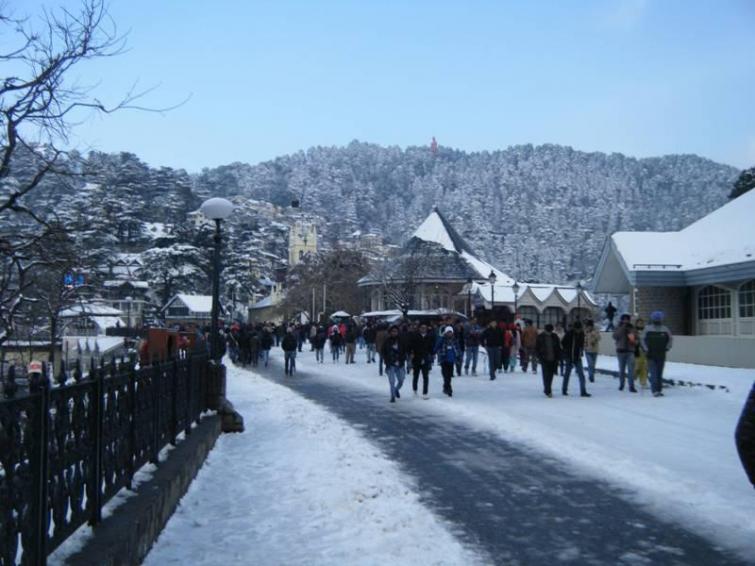 Shimla/UNI: Himachal Pradesh is likely to receive rain or snowfall in isolated parts of mid and high reaches during the next 24 hours, Met office warned on Monday.

Inclement weather prevailed in the state as Lahaul Spiti district and parts of Kullu and Chamba received light to a moderate spell of fresh snowfall and overcast in the rest of state.

The minimum temperature was normal in the state.