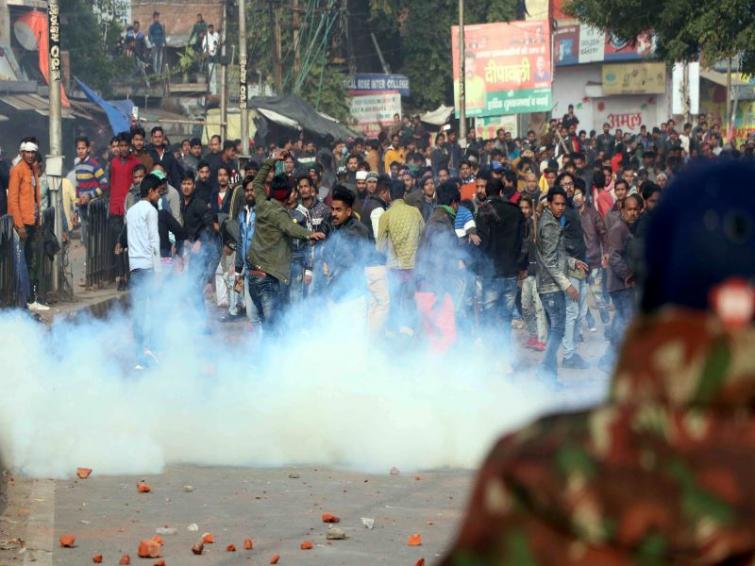 New Delhi/IBNS: The Enforcement Directorate report that revealed the link between CAA violence in Uttar Pradesh and Popular Front of India(PFI), an extremist and militant Islamic fundamentalist organisation in India, has said Congress leader and noted lawyer Kapil Sibal, Indira Jaisingh, Dushyant A Dave and Abdul Samad also received funds from PFI, a DNA report said. However, two of them mentioned in the news story have already denied it, including one with an official statement posted on Twitter.

According to the DNA report, Rs 77 lakh was given to senior lawyer Kapil Sibal, Dushyant Dave got Rs 11 lakh, Indira Jaisingh was given 4 lakh and Abdul Samad was transferred Rs 3.10 lakh, the ED revealed in its report to the Union Home Ministry.

The total amount of money transferred to finance the anti-CAA agitation was Rs120 crore across 73 bank accounts, Times Now reported.

In its report, ED said the money was transferred to places like Bijnor, Hapur, Bahraich, Shamli, Dasna in west Uttar Pradesh after Citizenship Amendment Act was passed in December last, the report added.

According to the report, Rs 1.65 crore was transferred to the Kashmir wing of PFI, it said.

However, Congress leaders and senior advocate Kapil Sibal has refuted the allegations. Sibal told Times Now that he received the money in Hadiya case in which he was defending one of the appellants. The payments were received between 2017 and 2018 and he was only paid for the professional services that he rendered.

The Enforcement Directorate has questioned the source of the huge fees paid by PFI to the country's senior lawyers, the news channel said.

Lawyer Indira Jaisingh also issued a statement in her defense against the ED's report.

My statement denying receipt of money from PFI in relation to anti CAA protests or for any other reason or purpose whatsoever. @PTI_News @ZeeNews @ndtv @CNNnews18 @LiveLawIndia @barandbench @AltNews @scroll_in @thewire_in @the_hindu pic.twitter.com/HM1ECWDmxI