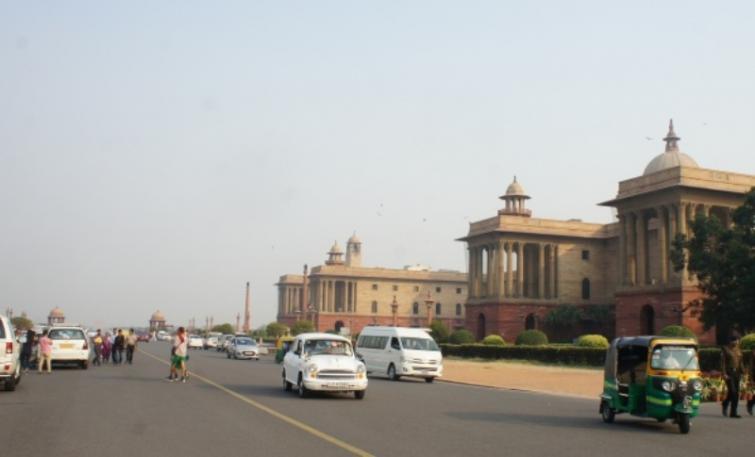 New Delhi/UNI: Elaborate security arrangements have been put in place in the national capital on Sunday, ahead of 71st Republic day celebrations.

The security cover, this year, has been extra beefed up, keeping in view the security threats and the ongoing anti-CAA protests across the country

A special vigil will be kept on the 8-km long parade route from Rajpath to Red Fort, the police said.

Sharpshooters and snipers are deployed atop high-rise buildings to keep a watch on the parade route.

A total of 150 closed-circuit television (CCTV) cameras have been installed at several locations including Chandni Chowk, Red Fort and Yamuna Khadar.

There has been an enhancement in security checking and frisking of commuters at all Delhi metro stations. Security was also stepped up at Railway stations, Airport and bus terminals.

As per Delhi Police's instructions, the services of Delhi Metro will be partially curtailed on Sunday as part of the security arrangements for the Republic Day celebrations.

Entry and exit at Central Secretariat and Udyog Bhawan Metro stations will remain closed from start of revenue services till 1200 hrs.