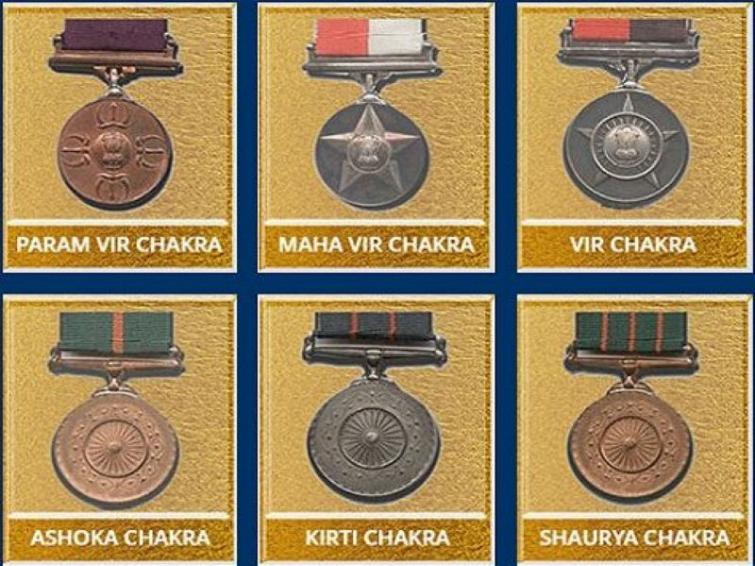 New Delhi/UNI: On the occasion of 73rd Republic Day, six Army personnel have been awarded with military gallantry awards this year- “the Shaurya Chakra”.

Naib Subedar Sombir, who died while fighting terrorists in Jammu and Kashmir on February 2019, has been given the award posthumously.

Shaurya Chakra is awarded to the armed forces for instances of extraordinary gallantry.

Squadron Leaders Ninad Mandavgane and Siddharth Vashisht, the two pilots of the Mi17 V5 helicopter, who died after the chopper was shot down by friendly fire in February last year during the dogfight between Indian and Pakistani fighter aircrafts, were among the four awardees of Vayu-Sena Medal.

The helicopter was hit by a surface-to-air missile fired by the Indian Air Force in Kashmir’s Budgam on the morning of February 27, following the failure of command and control.