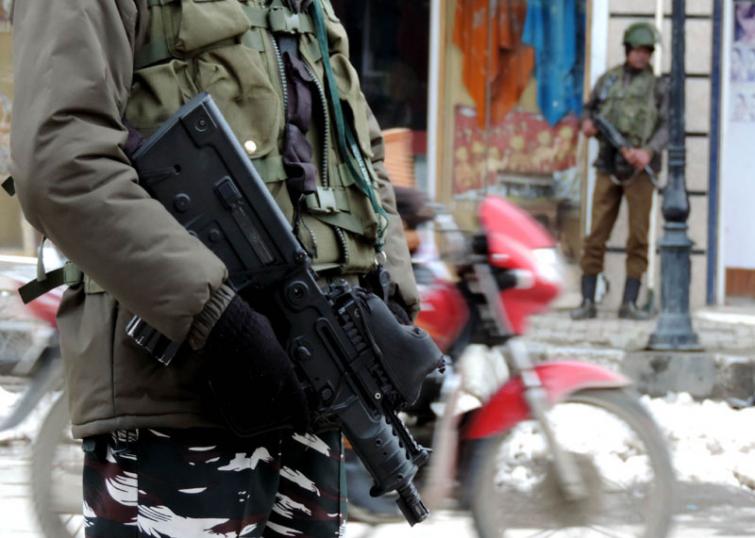 US urges India to release Jammu and Kashmir political leaders

New Delhi/Washington/IBNS: Following the visit by the US representatives to Jammu and Kashmir of India earlier this month, the United States has now urged New Delhi to release the political leaders who are kept under detention since Aug 5 when the Narendra Modi government had scrapped Article 370.

At a news briefing here, Alice Wells, the Principal Deputy Assistant Secretary of State for South and Central Asia, said, "I was pleased to see some incremental steps, including the partial return of internet service in Kashmir. And the visit by our ambassador and other foreign diplomats to Jammu and Kashmir is something that I know was extensively covered in the press. We see this as a useful step."

"We also continue to urge the government to permit regular access by our diplomats, and to move swiftly to release those political leaders detained without charge," the ambassador, who was on a visit to Asian countries and attended a conference in New Delhi."

Fifteen envoys from different countries including the US were on a two-day trip to Kashmir on Jan 9 and 10 at the Indian government's invitation. However, the envoys had no access to Kashmir politicians including former Chief Ministers, Farooq Abdullah, Omar Abdullah and Mehbooba Mufti, who have been kept under detention. 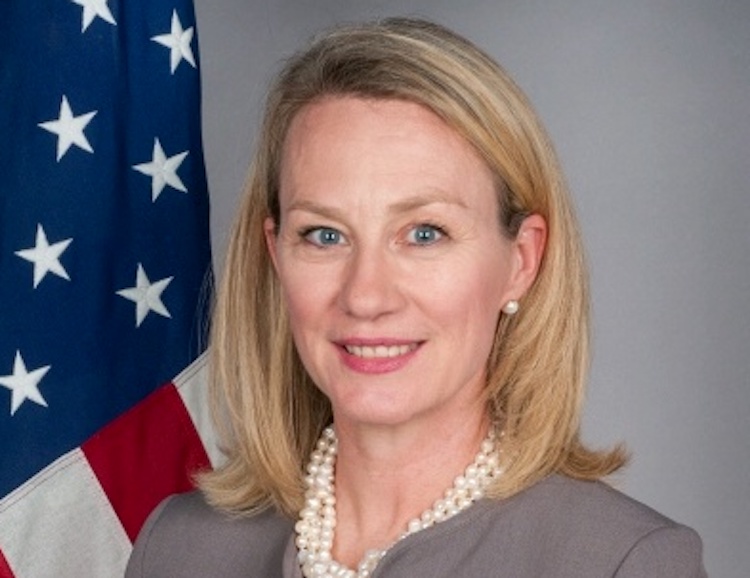 On Aug 5, the Modi government took the historic step by scrapping the Articles 370 and 35A to withdraw the "temporary" special status which Jammu and Kashmir were enjoying since Independence.

Regarding the ongoing anti-Citizenship (Amendment) Act protests, Wells said, "The visit also offered an opportunity to hear more regarding developments with India’s Citizenship Amendment Act, which is undergoing I would say a vigorous democratic scrutiny, whether it’s in the streets, by the political opposition, media, and the courts. We continue to underscore the importance of the principle of equal protection under the law."