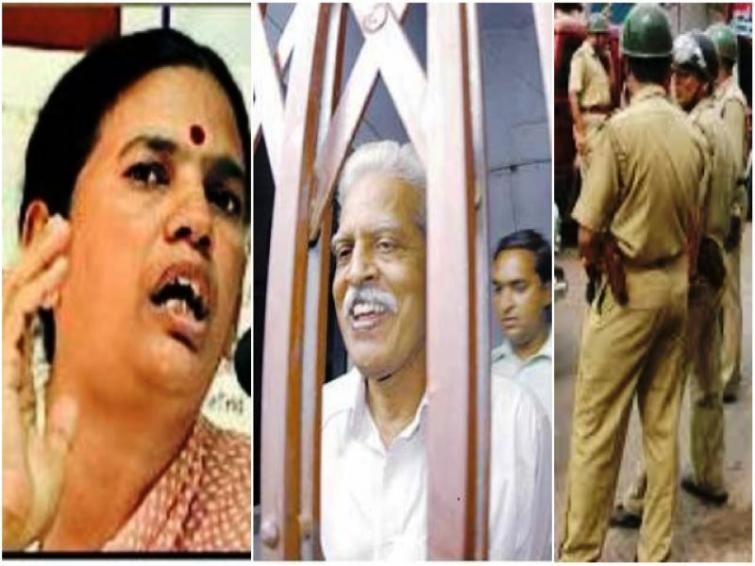 Mumbai/IBNS: The cases related to 2018 Bhima Koregaon violence have been handed over to the National Investigative Agency(NIA) which reports to the Centre, a day after the Maharashtra chief minister held a review meeting with Pune police on the status of the investigation, media reported.

The development has triggered controversy as the Shiv Sena-led Vikas Aghadi government of Maharashtra was considering either to drop the cases against the intellectuals and the social activists or set up an SIT within a week to probe the cases.

The Centre does not need the state's permission to transfer the cases to itself.

Maharashtra Home Minister Anil Deshmukh said the state was not consulted before the transfer and claimed that it was against the Constitution.

The BJP-led Centre has been accused of jailing activists and intellectuals opposed to its ideology and branding the "Urban Naxals".

Congress' Balasaheb Thorat, who is the Revenue Minister in the coalition government in Maharashtra said the transfer of the cases to NIA was against the federal structure of India.

On Jan 1, 2018, violence had broken out between Dalits and Marathas a day after an event was held to commemorate Battle of Bhima Koregaon in 1818 between East India Company and the Peshwa faction of the Maratha Confederacy.

One person had died during the bandh called by Dalit parties in the area.

Later, the Pune Police arrested nine activists in connection with the case and accused them of having links with proscribed communist outfit CPI(Maoist).