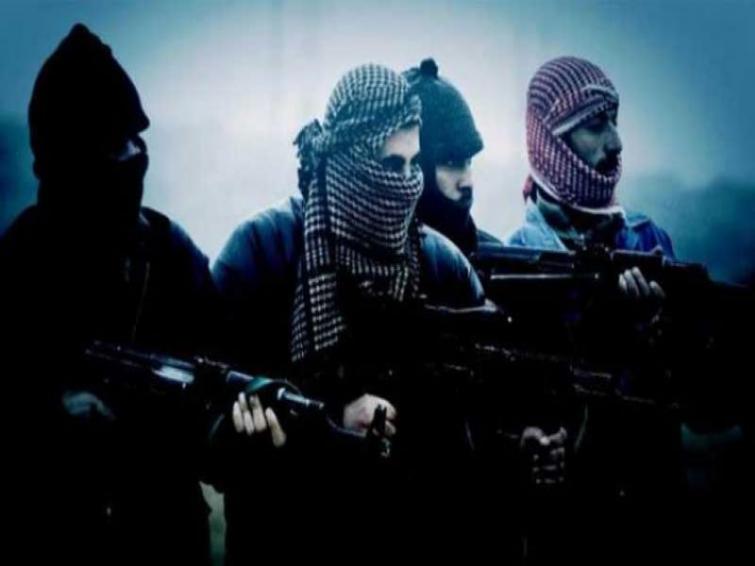 644 militants surrender with over 200 arms-ammunition in Assam

Guwahati/UNI: Altogether 644 militant leaders and cadres of eight outfits, including ULFA and NDFB, laid down their arms and returned to the mainstream today.

The militants formally surrendered at an Arms Laying Down ceremony here by the state government, in presence of Assam Chief Minister Sarbananda Sonowal, and
top Army and police officials.

Among those who surrendered are 50 cadres of ULFA, eight of National Democratic Front of Boroland (NDFB), one CPI-Maoist cadre, 178 cadres of Adivasi Dragon Fighter (ADF) and 301 of National Liberation Front of Bengali (NLFB).

More than 200 numbers of arms, ammunition, grenades, rocket launchers, etc. were also laid down by the militants.