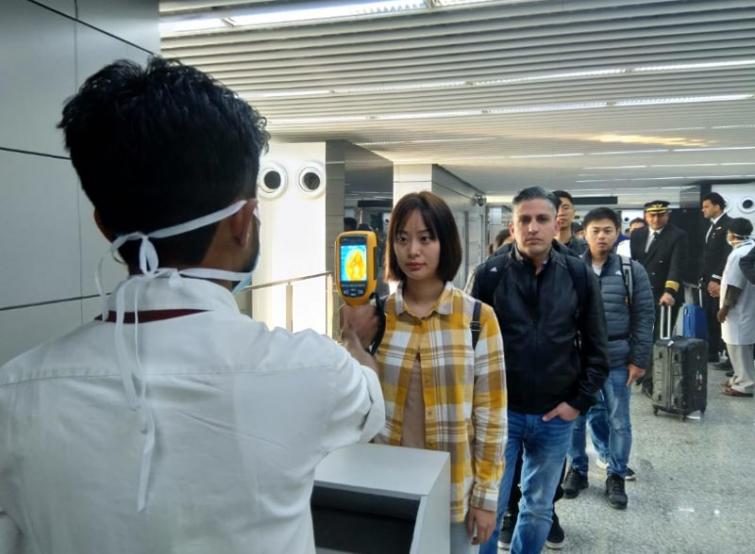 New Delhi/IBNS: In the wake of the Novel Coronavirus outbreak in Wuhan city of China, the Civil Aviation Ministry has directed seven Indian airports to make arrangements for the screening of passengers coming from China, media reports said.

Delhi, Mumbai, Chennai, Kolkata are among the seven airports which have been directed.

The airlines staff will also guide the passengers to fill in forms to be checked by staff on arrival. 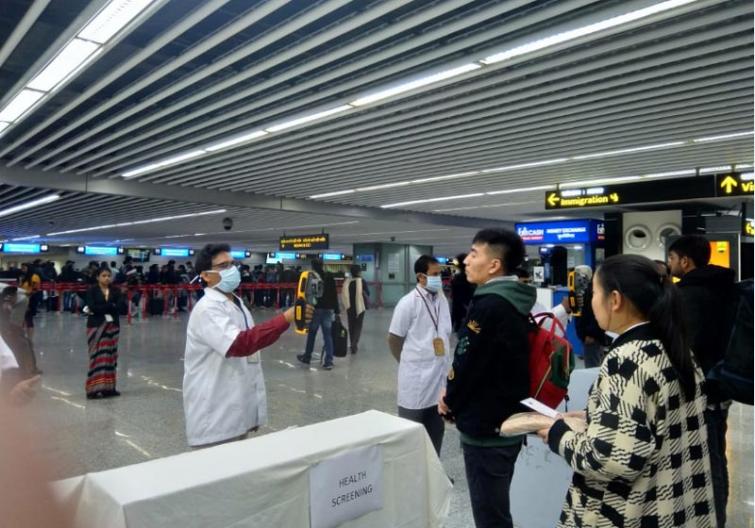 "The MoCA has directed for all logistics support and arrangements to be made immediately with regard to screening of passengers arriving in India from China including Hong Kong at the identified airports -- Chennai, Bengaluru, Hyderabad and Cochin apart from three airports at Delhi, Mumbai and Kolkata identified earlier," a statement by the ministry has been quoted by India Today.

The international dimension to the outbreak was first reported on Jan 13, with the news that a traveller from China was being treated for the virus in Thailand. 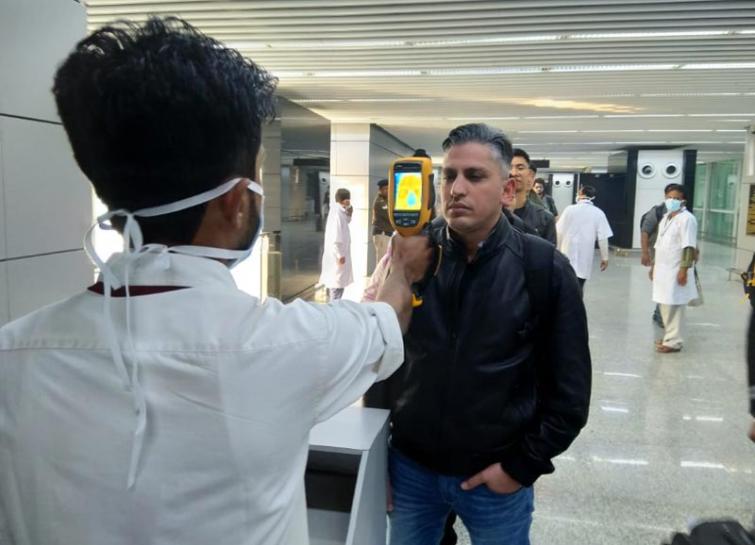 Some 278 cases have been identified worldwide, including the major metropolitan centres of Beijing and Shanghai, but most patients are in Wuhan, a city of around 11 million. On Monday, Wuhan’s health authorities said that some 15 medical workers have been infected, possibly due to contact with patients, and that one is in a critical condition.

The Chinese National Health Commission confirmed on Monday that two people in Guangdong province had been infected via human-to-human transmission, raising the potential of the virus spreading more widely. 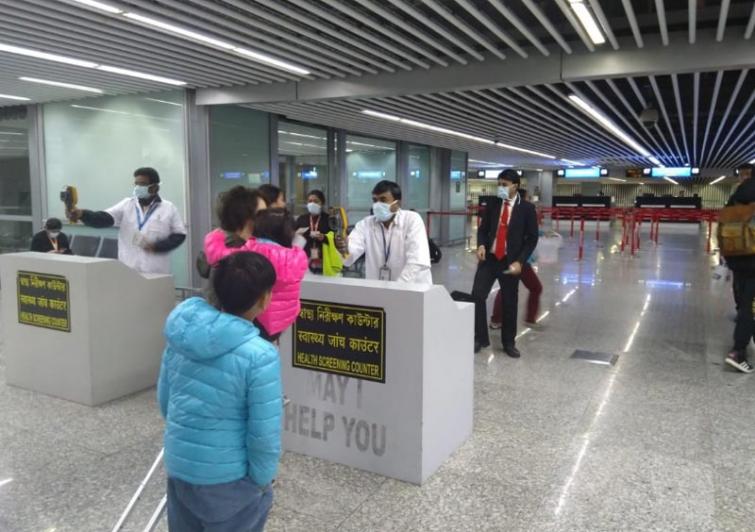 In a message released on social media, WHO said that the agency’s Director-General, Tedros Ghebreyesus, will “convene an Emergency Committee on the novel #coronavirus (2019-nCoV) under the International Health Regulations”, with the aim of ascertaining “whether the outbreak constitutes a public health emergency of international concern, and what recommendations should be made to manage it”.