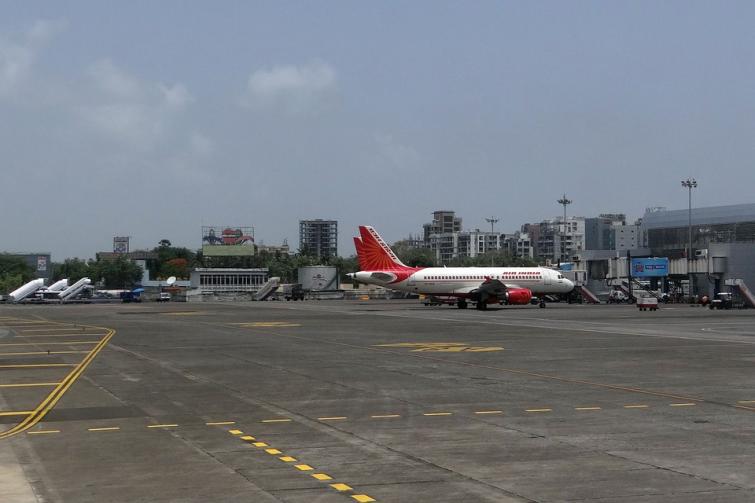 New Delhi/IBNS: The Ministry of Civil Aviation (MoCA) has directed for all logistics support and arrangements to be made immediately with regard to screening of passengers arriving in India from China, including Hong Kong, at the identified airports.

The airports are Chennai, Bengaluru, Hyderabad and Cochin apart from three airports at Delhi, Mumbai and Kolkata identified earlier.

MoCA has called for immediate implementation of the action plan and strict adherence by identified airports and all concerned airlines. The action plan among others includes the following:

In order to facilitate early isolation, In-flight announcements to be made by the airlines (which are directly coming from any airport in China including Hong Kong) requesting passengers with history of fever and cough and history of travel to Wuhan City in last 14 days to self-declare at port of arrival or to State Health Authorities.

Airlines staff to guide the passengers in filling up the self-reporting forms before disembarkation so that the filled up format can be checked by APHO staff on arrival.

Health Screening at Airports: Thermal Screening of passengers to be undertaken. Provision of space at the pre-immigration area with logistics to install the thermal cameras to be made at these airports. Airlines staff to bring the passengers to the Health counters before the immigration check.

Operational procedures recommended by International Air Transport Association (IATA) with regard to managing suspected communicable disease on board an aircraft.