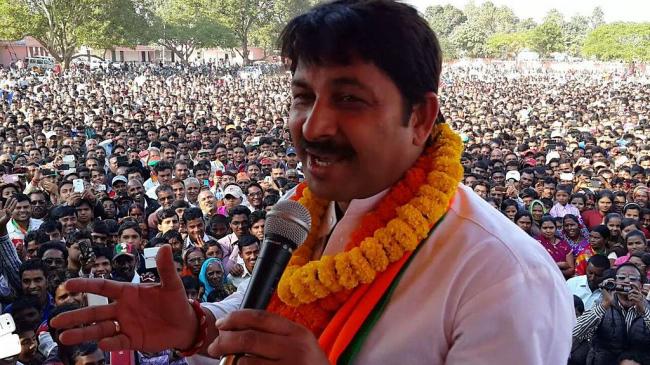 New Delhi/IBNS: The Bharatiya Janata Party has unveiled its second list of candidates for the Delhi Assembly polls on Tuesday.

BJP has named Sunil Yadav as its candidate from the New Delhi seat.

He will contest against Delhi CM Arvind Kejriwal.

The process of nomination for the candidates which started after issuance of notification on January 14 will close on January 21. The scrutiny will be held on January 22, while withdrawals of candidature will be allowed till January 24.

On January 14, the AAP declared its candidates from all 70 assembly seats.

Elections will be held in Delhi on February 8

The results of the Delhi Assembly polls will be declared on February 11.