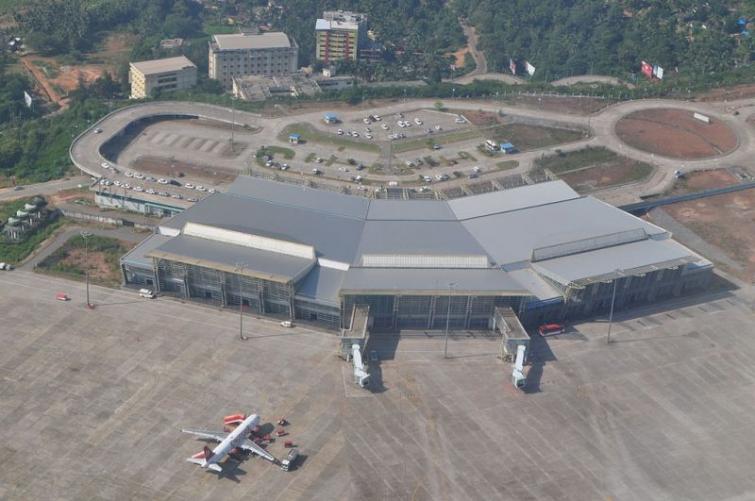 Mangaluru/IBNS: The Mangaluru International Airport in Karnataka is currently on high alert after a live explosive was found by security personnel on its premises on Monday morning, media reports said.

The Central Industrial Security Force (CISF) has also identified the suspect, who was seen leaving the airport in an auto-rickshaw.

"Our jawans found an abandoned bag this morning, after which the bomb disposal squad was immediately informed. A low-intensity improvised explosive device with all components except a trigger was found inside the bag," CISF Deputy Inspector General Anil Pandey was quoted as saying by NDTV.

The Mangaluru Police has been handed over the case, who is investigating the same.

The police have released photographs of the suspect -- a bespectacled man wearing a light-coloured shirt and a white baseball cap. His face, however, cannot be seen clearly in the snap. 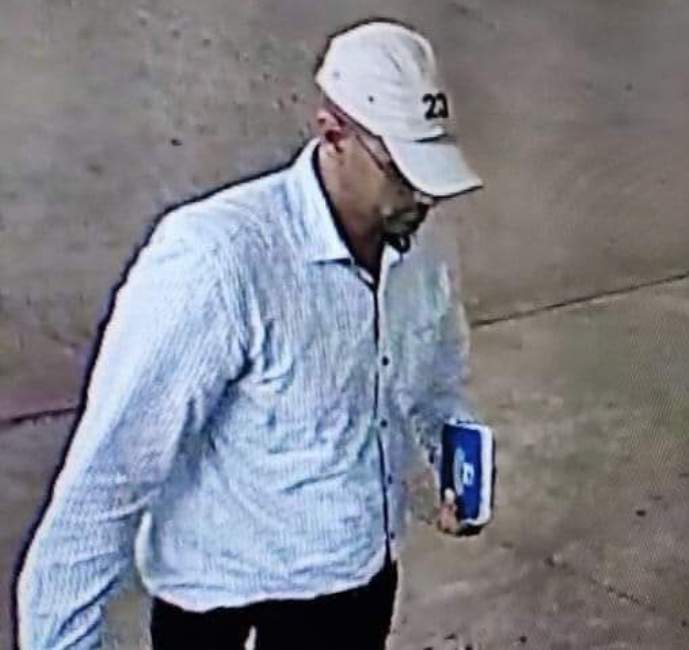 They have registered an FIR under various sections of the Explosives Substances Act and Unlawful Activities Prevention Act.

The bomb has been neutralised which was found in a black laptop bag abandoned by the suspect around 9 AM at the airport premises.

"The CISF spotted it and subjected it to tests as per security protocol. As they grew suspicious, they informed the Mangaluru police control. The bomb disposal team was immediately pressed into action," Mangaluru Police Commissioner PS Harsha told mediapersons.

Following the incident, other airports, railway stations across Karnataka have also been placed on high alert.