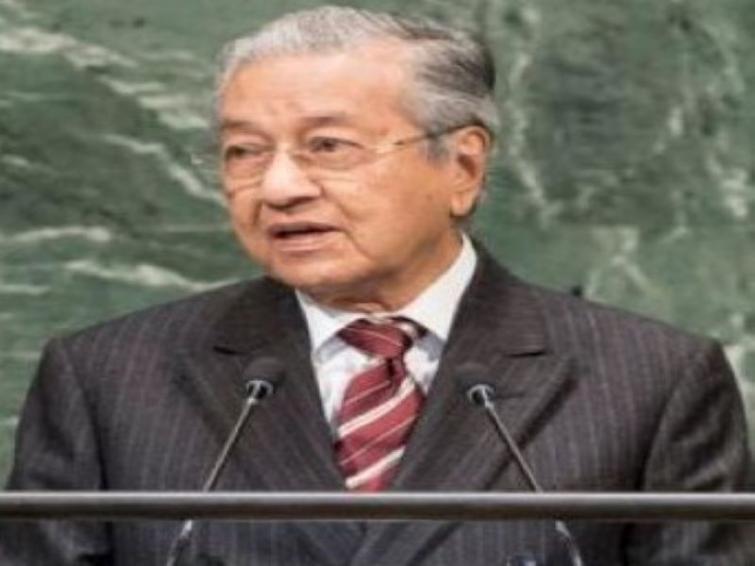 Malaysia could not afford to hit back as it is too small a country, Mahathir Mohamad, who had criticized India over Kashmir and Citizenship Amendment Act, told media persons.

His country would explore other "ways and means" to counter the restrictions imposed on the import of refined palm oil, he said.

India, the largest buyer of vegetable oil in the world, has moved the import of refined palm oil and palm olein from the “free” to “restricted” category with the aim to bar imports from Malaysia, recently.

After losing business with India, Malaysia is trying to boost palm oil imports to Pakistan, Saudi Arabia, Ethiopia, Egypt, the Philippines and Vietnam, Malaysian officials have told the media, reports had said.

The Malaysian refiners are anticipating huge losses as imports to India are likely to slide down to 1 million tonnes from 4.4 million tonnes in 2019 if the situation doesn't improve, reports said.